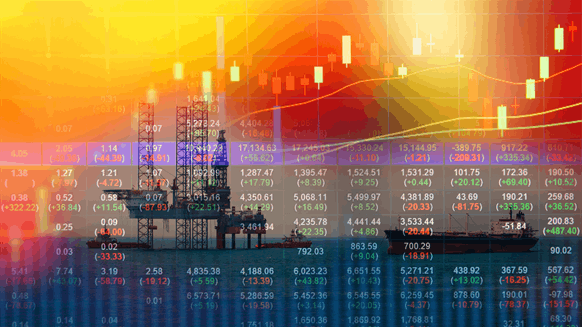 The recommendation in a note to clients late Thursday is strictly about the near-term.

One of the most bullish Wall Street voices on oil and gas stocks, JPMorgan Chase & Co. strategist Marko Kolanovic, is telling investors to sell energy as share prices and oil prices diverge.

The recommendation in a note to clients late Thursday is strictly about the near-term and based on what the bank’s chief global market strategist sees as an opportunity to sell as “an enormous gap has opened between energy stocks and the price of energy commodities.” Kolanovic expects share prices to fall more than 20%, but over the longer term still believes the industry is experiencing a “supercycle.”

“This is a tactical short-term call, and, given that longer term we still believe in the energy supercycle and broad market recovery after a Fed pivot, a significant pullback (20-30%) in energy stocks would present a great entry point,” Kolanovic wrote.

The S&P 500 Energy Index is up more than 52% in 2022 and is the only major S&P 500 sector in the green for the year. Meanwhile, the price of a barrel of West Texas Intermediate down 5% over the same time. That opens up a selling opportunity, according to Kolanovic, who recommends that investors sell energy stocks either outright or relative to crude.