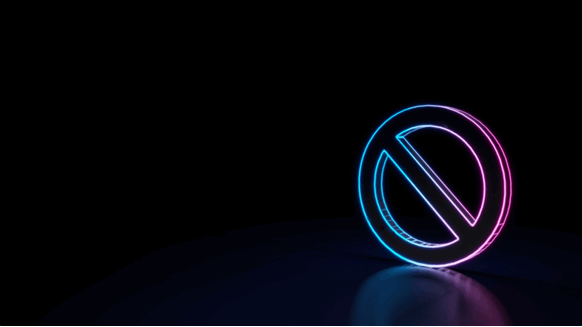 The justices, without explanation or noted dissent, left in force part of a federal court order that blocks use of a key federal permit. Although the justices cleared the way for other oil-and-gas pipeline construction projects to use the permit, they refused to do so for Keystone XL.

The rebuff means almost all Keystone XL construction is delayed until 2021, according to court papers filed by TC Energy. The company told the high court that lifting the order probably would have let construction start by August on the pipeline, which would carry more crude than some OPEC members produce.

“TC Energy remains committed to the future of this project,” the company said in a statement. “We will continue to evaluate our 2020 U.S. scope. In Canada, our work in 2020 remains unchanged.”

The Trump administration urged the court to block Morris’s order while the case is on appeal. The rejection is a setback for the government of the oil-dependent Canadian province of Alberta, which has committed $5.3 billion to help fund the pipeline’s construction.

Keystone XL is a key project for Canadian oil-sands producers that have been hamstrung for years by a lack of pipeline capacity. The line would help carry 830,000 barrels of crude a day along a 1,200-mile, (1,900-kilometer) route from the Alberta oil hub of Hardisty to Steele City, Nebraska. From there, the oil would travel to U.S. Gulf Coast refineries that are geared to process the heavy oil-sands crude.

The project has been on TC Energy’s drawing board for more than a decade after being repeatedly stalled by opposition from landowners and environmentalists who say it will contribute to catastrophic climate change. President Barack Obama rejected the pipeline’s border-crossing permit in 2015, a decision that Trump reversed shortly after taking office.

Alberta’s government announced its investment in Keystone XL in March to help finance the $8 billion project’s construction. The aid consists of a $1.1 billion investment and a $4.2 billion loan guarantee. TC Energy will fund the remaining $2.7 billion. TC has projected the line could enter service in 2023.

To contact the reporter on this story:
Greg Stohr in Washington at gstohr@bloomberg.net

To contact the editors responsible for this story:
Joe Sobczyk at jsobczyk@bloomberg.net
John Harney