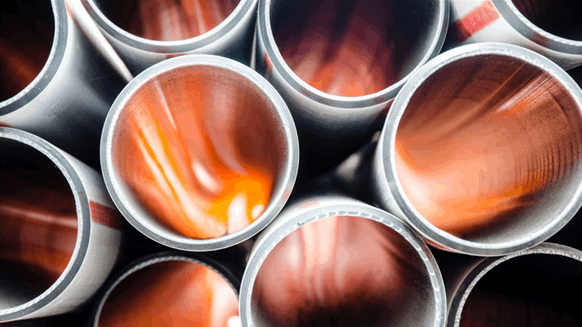 TC Energy Corp. plans to begin pre-construction work on the Keystone XL oil pipeline next month, moving the long-delayed project forward even as opponents continue to fight it in court.

(Bloomberg) -- TC Energy Corp. plans to begin pre-construction work on the Keystone XL oil pipeline next month, moving the long-delayed project forward even as opponents continue to fight it in court.

Heavy construction equipment will be moved to worker campsites and pipeline storage sites in Montana, South Dakota and Nebraska in February, the Calgary-based company said in a filing with the U.S. District Court in Montana on Tuesday. TC then plans to start building the part of the conduit that crosses the U.S.-Canada border in April.

The filing shows that TC Energy is pushing the $8 billion project forward despite continued opposition from environmental activists and some landowners. The pipeline is still tied up in a legal battle in Montana, and the company noted that it needs additional authorizations and permits to build the border-crossing segment.

The 1,200-mile (1,900-kilometer) pipeline would help carry 830,000 more barrels of crude a day from Alberta’s oil sands to U.S. Gulf Coast refineries, easing a pipeline shortage that has hurt Canada’s oil industry. Environmentalists have opposed the project, arguing that it would contribute to catastrophic climate change by allowing more oil production.

To contact the editors responsible for this story:
Simon Casey at scasey4@bloomberg.net
Catherine Traywick, Steven Frank

Randy Verret  |  January 15, 2020
Meanwhile, the "activists" offer no construction SOLUTION as to how they are going to REPLACE 80% of the world's primary energy (fossil fuels) and a myriad of useful products that SUPPORT their modern lifestyle with a clean, scalable & sustainable alternate...