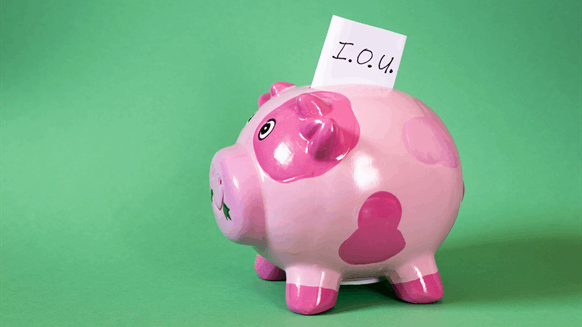 Royal Dutch Shell Plc, Eni SpA and their partners in the Karachaganak oil and gas venture may be required to pay an additional $1 billion to settle a dispute with Kazakhstan over revenue sharing.

(Bloomberg) -- Royal Dutch Shell Plc, Eni SpA and their partners in the Karachaganak oil and gas venture may be required to pay an additional $1 billion to settle a dispute with Kazakhstan over revenue sharing, said people familiar with the matter.

The claim from the Central Asian nation’s government comes on top of last year’s similar-sized settlement from the Karachaganak partners. Kazakhstan has a history of disputes with international investors over revenue, taxes and cost-sharing at its energy projects.

During discussions about the 2018 settlement, the government found the need for additional compensation for revenue owed to the state by the Karachaganak partners, the people said, asking not to be identified because the talks were not public.

Last year’s settlement agreement came after a three-year dispute. At that time, the international companies had agreed to provide the government with a cash payment, loan and benefits from a new production contract that was estimated at the time to exceed $1.7 billion over several years.

That followed a 2012 spat, which ended with the Karachaganak partners selling part of their stakes to the state to settle a row over taxes and costs.

The Karachaganak field, from which gas and liquids production topped 425,000 barrels of oil equivalent a day in the first half of 2018, is jointly operated by Shell and Eni with a 29.25% share each. Chevron Corp. has an 18% stake, Lukoil PJSC has 13.5% and state oil company KazMunaiGaz National Co. owns 10%.

To contact the reporter on this story:
Nariman Gizitdinov in Almaty at ngizitdinov@bloomberg.net