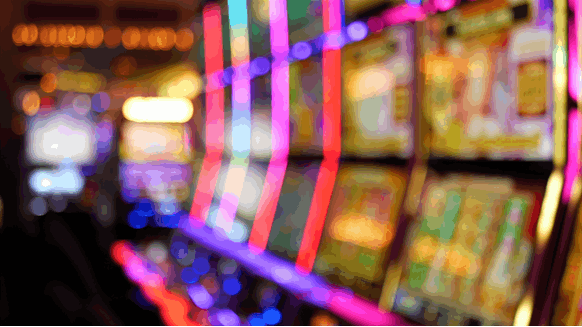 The natural gas producer owned by Dallas billionaire Jerry Jones is cashing in on a surge in prices.

(Bloomberg) -- The natural gas producer owned by Dallas billionaire Jerry Jones is cashing in on a surge in prices for the fuel as a brutal freeze grips the central U.S., leaving millions without power.

Comstock Resources Inc. has been able to sell gas from its Haynesville Shale wells in East Texas and northern Louisiana at premium prices since Thursday. As demand jumps amid the cold, gas at some regional hubs has soared past $1,000 per million British thermal units.

Gas from Comstock’s Haynesville wells was sold on the spot market for between $15 and $179 per thousand cubic feet, chief financial officer Roland Burns said Wednesday on an earnings call. That translates to between $15.55 and $186 per million British thermal units.

“This week is like hitting the jackpot with some of these incredible prices,“ Burns said. “Frankly, we were able to sell at super premium prices for a material amount of production.“

Gas production has tumbled to a four-year low as a polar blast triggers blackouts across Texas and other central U.S. states, freezes liquids inside of pipes and forces wells to shut. Producers may take until March to fully restore supplies due to equipment damage, according to Charles Nevle, senior director for North American gas at IHS Markit.

At the Henry Hub in Louisiana, the delivery benchmark for futures in New York, spot gas traded at $20 or higher on Wednesday morning, according to two traders. That compares with a settlement of $16.13 on Tuesday and just $3.73 a week ago.

Supply for next-day delivery at the Oneok Gas Transportation hub in Oklahoma traded at $1,250 per million British thermal units on Wednesday, according to David Hoy, a trader at Dynasty Power in Calgary. That’s up from $999 on Tuesday, and just $9 a week ago.