It's All Going Wrong for OPEC 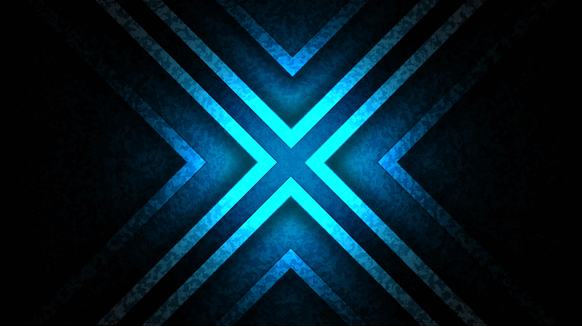 Even as oil producing states in OPEC and beyond begin implementing the output cuts they agreed in December, the world's need for their crude is shrinking further.

(Bloomberg) -- Even as oil producing states in OPEC and beyond begin implementing the output cuts they agreed in December, the world’s need for their crude is shrinking further, suggesting that they will need to extend the deal through the second half of the year.

The latest forecasts from supply-and-demand studies of the oil industry’s most-watched organizations – the International Energy Agency, the U.S. Energy Information Administration, and the Organization of Petroleum Exporting Countries itself – show the need for OPEC crude diminishing as demand forecasts are trimmed and U.S. supply outlooks are increased.

The industry’s three main agencies are unanimous in reducing their assessments of the volume of oil the world will need from OPEC countries this year compared with what they were forecasting last month. The average level of the reduction from the January forecast is 300,000 barrels a day, that’s about the combined production of OPEC’s two smallest members Equatorial Guinea and Gabon.

Of greater concern for producers, two of the three agencies see the world needing less OPEC crude in the second half of the year than the first. Only the IEA currently sees the demand increasing as the year progresses. The differences aren’t big, the EIA and OPEC see the need for OPEC oil falling by another 50,000-60,000 barrels a day in the second half compared with the first. The IEA sees a similar sized shift in the opposite direction. None of the agencies sees the need for the group’s crude rising enough to allow them to end their current supply management deal.

What has driven the fall in the need for OPEC crude? A mixture of lower demand growth projections and higher non-OPEC supply, in particular from the U.S.

The IEA’s Executive Director Fatih Birol said in a Bloomberg television interview Tuesday that it’s too early to make a definite judgment whether a slower global economy means the agency should revise its oil demand growth forecasts lower. Nonetheless, the following morning it trimmed that forecast by 60,000 barrels a day. It now sees global oil demand rising by 1.37 million barrels a day on average in 2019 compared with 2018. That is the smallest increase it has forecast since October.

OPEC producers can’t expect any help from their non-OPEC counterparts — at least not from those outside the group of ten countries that have joined them in the attempt to rebalance oil supply and demand. The EIA raised its forecast of 2019 U.S. oil production by 340,000 barrels a day, with more than a third of that coming from the Gulf of Mexico and the increase heavily skewed to the second half of the year.

The IEA and OPEC may have some catching up to do on their U.S. production outlooks. The IEA increased its forecast of 2019 U.S. oil production by 250,000 barrels a day compared with what it foresaw a month ago. OPEC also raised its forecast, but by a much smaller 94,000 barrels. If those two agencies follow the leads of the EIA, it will undermine further the need for OPEC oil in next month’s forecasts.

An OPEC+ output deal that was originally meant to rebalance oil supply and demand in six months is now set to last five times as long as initially planned. The dwindling demand for OPEC oil seen by the three major forecasting agencies suggests it may need to be extended yet again.

*This story will keep track of the big oil agencies’ supply, demand and balances figures on an on-going basis.

Note: Julian Lee is an oil strategist who writes for Bloomberg. The observations he makes are his own and are not intended as investment advice

To contact the author of this story: Julian Lee in London at jlee1627@bloomberg.net