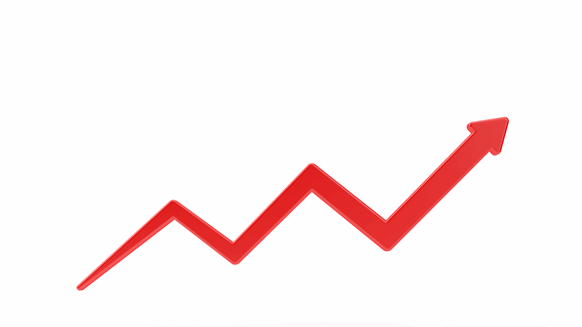 The companies developing Israel's largest natural gas field are in discussions to increase the amount of supply to Egypt beyond the $15 billion deal inked last year.

(Bloomberg) -- The companies developing Israel’s largest natural gas field are in discussions to increase the amount of supply to Egypt beyond the $15 billion deal inked last year. Shares of Israeli gas stocks rose.

Executives at Delek Drilling LP, the majority shareholder in the Leviathan reservoir, have been in Cairo in recent weeks to discuss how to boost quantities for Egypt’s domestic consumption, Chief Executive Officer Yossi Abu said Tuesday at an investor conference in Tel Aviv. Delek and its partners Noble Energy Inc. and Ratio Oil Exploration 1992 LP are examining ways to increase the field’s capacity to meet an expected increase in Egyptian demand, he said.

“The potential in the Egyptian market is endless,” Abu said. “We’re going to clear up a lot of question marks in the coming months, once we start flowing gas through the EMG pipeline,” which will transport gas to Egypt.

The partners developing Leviathan and the smaller Tamar reservoir signed an agreement last year to send 7 billion cubic meters of gas annually, an amount Abu said can grow by another 3 bcm. The companies allocated $25 million to study how best to expand the field’s output, and have already laid the initial part of a third pipeline to achieve that goal, he said.

Though Delek provided a rosy outlook, the Israeli explorer and its partners are scrambling to get the pipeline in working order by the second quarter. Their main challenge is finding enough spare gas from the Tamar reservoir to test the pipe’s condition, Abu said.

Getting the gas to flow is a prerequisite for Delek to move ahead with plans to raise more than $3 billion in bonds next year, he said. The company will use the proceeds to issue “significant” dividends and repay bank loans that financed Leviathan’s development, Abu said.

The companies have completed about 80 percent of the first phase of the Leviathan project, which would allow gas to flow to Egypt, Jordan and Israel. Delek’s CEO touted the potential to increase supply to Jordan, which relies on costlier imports, to as much as 4.5 bcm per year. That’s 50 percent more than what is stipulated in the $10 billion contract with Jordan’s state utility, agreed upon in September 2016.

The companies have earmarked another 9 bcm of gas per year for the second phase of Leviathan, which would be used to service a deal with Royal Dutch Shell Plc, the operator of an Egyptian liquefied natural gas plant called Idku. Negotiations about the deal are ongoing, Yitzhak Tshuva, the Israeli billionaire and controlling shareholder of Delek, said at Tuesday’s conference.