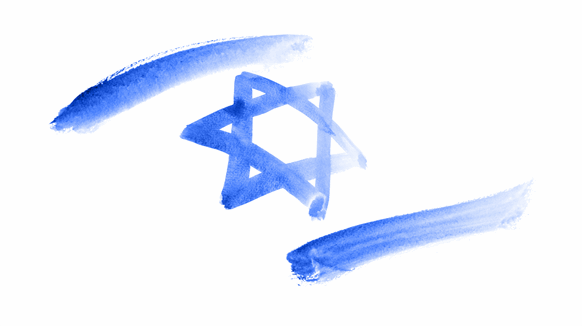 Israel is sweetening the terms of its new gas exploration tender in order to entice major energy firms to finally drill off the nation's Mediterranean coast.

(Bloomberg) -- Israel is sweetening the terms of its new gas exploration tender in order to entice major energy firms to put aside concerns about geopolitical and regulatory issues, and finally drill off the nation’s Mediterranean coast.

Up for grabs are five offshore drilling sites, which are bigger than in the previous bidding round, Energy Minister Yuval Steinitz said in an interview in his Jerusalem office. The ministry also offered more flexible drilling timetables and is providing additional geological information, he said.

A number of major companies are “actively investigating” the bidding procedure, Steinitz said. He declined to identify the firms interested in the process, which is an important step in the development of the country’s energy industry. Israel will announce the tender results in June, the minister said.

“It’s become clear that Israel can export natural gas to its Arab neighbors,” Steinitz said. “Egypt and Jordan are already buying Israeli natural gas. More than that -- they are willing to collaborate with us in exporting to major markets like Europe. The European Union repeatedly tells us that they want to import natural gas from the Eastern Mediterranean.”

How well Israel attracts major explorers serves as a barometer of the outlook for its budding natural gas effort. Domestic demand for gas is expected to jump about 70 percent to 20.5 billion cubic meters per year by 2025 and the partners developing Israel’s two largest reservoirs have signed major export contracts with Egypt and Jordan, proving cross-border deals are possible in a volatile area.

Regional governments are now preparing an ambitious plan that will combine resources for export to southern Europe. Those designs hinge on further discoveries, which could mean that Israel may only play a small role or be left out entirely if they don’t manage to win over new drillers.

There remains some reluctance to invest in Israel, whose ongoing conflicts with the Palestinians and Iran has scared away energy firms that do much more lucrative business with Muslim states. Patrick Pouyanne, chief executive officer of French giant Total SA, told the Financial Times last month that investing in Israel was still too “complex,” a view Steinitz subsequently slammed as “miserable” and “totally unacceptable.”

Steinitz instead argued that the scale of the opportunity ought to persuade large explorers. Geological readings suggest there are at least 3,000 billion cubic meters of undiscovered gas in Israel’s economic waters, he said. Currently, the major partners developing the nation’s natural gas fields, discovered in 2009 and 2010, are Israel’s Delek Drilling LP and Houston, Texas-based Noble Energy Inc.

Given the expected surge in local demand, combined with recent discoveries in nearby Egypt and Cyprus, Israel’s new tender is “becoming attractive, especially for international oil and gas companies,” said Nati Birenboim, CEO of Tamuz Group, which advises global firms on large infrastructure projects in Israel.

Steinitz is banking this time he’ll do better than the previous tender, which endured several delays and saw only two bids. There has been no drilling in the permits since they were awarded last year.