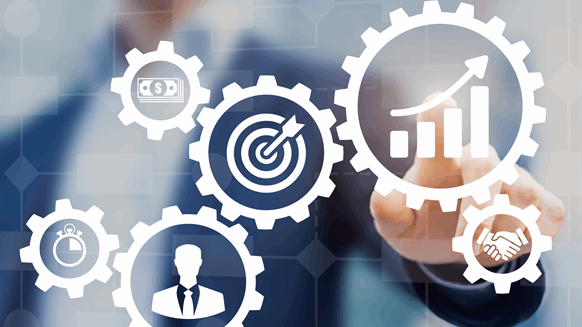 Iraq's oil minister said producers should not be influenced by pressure to pump more oil and unilateral decisions on output could be a breach of a supply cut pact between OPEC and non-OPEC countries, leading to its possible collapse.

DUBAI, June 11 (Reuters) - Iraq's oil minister said on Monday producers should not be influenced by pressure to pump more oil and unilateral decisions on output could be a breach of a supply cut pact between OPEC and non-OPEC countries, leading to its possible collapse.

With oil recently reaching $80 a barrel, the highest level since 2014, some producers are discussing the possibility of easing some of the cutbacks and will meet to set policy on June 22-23. Oil was trading above $75 a barrel on Monday.

Jabar al-Luaibi said in a strongly-worded statement that oil prices still needed more support and stability, and producers "should not over-exaggerate the need of the oil market for more oil supplies for the time being, which could cause big harm to the global markets."

"This could be misinterpreted by speculators and consumers, leading to a significant fall in oil prices and this is unacceptable to us," Luaibi said in the statement.

The minister "rejects unilateral decisions by some oil producers without consulting the rest of the members" of the OPEC and non-OPEC producers who took part in the reduction agreement, according to the statement by the Iraqi oil ministry.

Luaibi warned that this "could violate the agreement in one way or another and could lead to the collapse of the agreement."

The comments by OPEC's second largest producer come after Reuters reported that the U.S. government had unofficially asked Saudi Arabia and some other oil producers to raise output a day before Washington imposed new sanctions on Tehran.

OPEC and its allies, led by Russia, have cut a combined 1.8 million barrels per day of output since January 2017 and the cuts are due to expire at the end of 2018.

However, Saudi Arabia and Russia have said the cuts could be eased gradually if there was a supply shortage in the market, after Riyadh received calls from consumers including the United States, China and India to support global demand.

"Producers should deal wisely and with vision with the facts on the ground without being influenced by pressures and conflicting calls to pump more oil into the market, which could lead to undesirable results," Luaibi said.