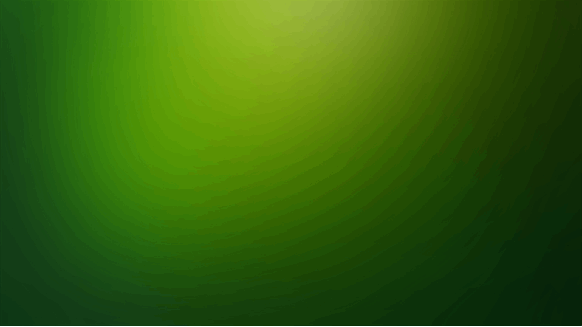 Iraq resumed pumping at the Nasiriya oil field one day after protesters forced a halt in operations.

(Bloomberg) -- Iraq resumed pumping at the Nasiriya oil field one day after protesters forced a halt in operations, recovering -- at least for now -- as widespread unrest takes its first toll on the country’s most important industry.

Employees returned to work at the field in southern Iraq after authorities cleared away protesters who had cut roads to the area, Oil Ministry spokesman Asim Jihad said Monday in a statement. OPEC’s second-biggest producer maintained its overall output level during the halt by pumping more at its Basra fields to offset the loss of about 80,000 to 85,000 barrels a day from Nasiriya, Jihad said earlier.

Elsewhere, however, operations at the Nasiriya oil refinery remained shut a day after about 700 protesters blocked employee access to the plant, a person familiar with the operations said, asking not to be identified due to the matter’s sensitivity. The refinery in the southern province of Thiqar processes crude into gasoline, fuel oil and kerosene used mostly in the province, and the cut in output may lead to a shortage for the area.

Protesters -- most of them unemployed including recent graduates -- have rallied repeatedly over the past two months near southern oil fields and refineries, though Nasiriya was the first field to be closed due to the disturbances. Iraq is the largest producer, after Saudi Arabia, in the Organization of Petroleum Exporting Countries. It pumps most its oil at deposits in the south, exporting cargoes by sea through the Persian Gulf.

Iraq’s oil production is in line with limits set by OPEC and the group’s global allies, Jihad said. The so-called OPEC+ coalition has decided to reduce its collective output until the end of March in an effort to balance the market and prop up crude prices.

Around 500 people have died and more than 22,000 others wounded in clashes between security forces and protesters since Oct. 1. Iraqis, mostly from the Shiite majority population, are protesting against government corruption, poor services, and wide-ranging Iranian political influence, calling for an overhaul of the ruling class.

To contact the reporter on this story:
Khalid Al-Ansary in Baghdad at kalansary@bloomberg.net

To contact the editors responsible for this story:
Bruce Stanley at bstanley5@bloomberg.net
Amanda Jordan