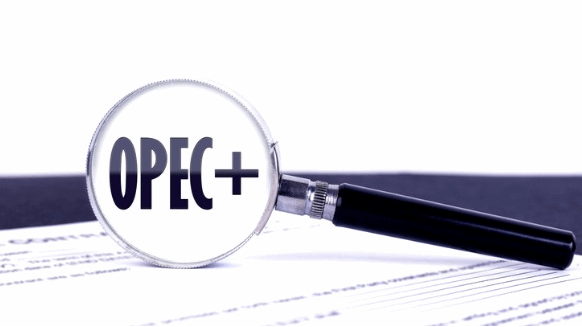 Iraq is exporting more crude so far in September than its daily average last month.

(Bloomberg) --Iraq is exporting more crude so far in September than its daily average last month, seeming to put compliance with the country’s OPEC+ production limit further out of reach.

A long-time laggard when it comes to reducing output by agreed amounts, Iraq already owes its partners in the producers’ group a level of cuts over and above its pledged target to make up for pumping too much in past months. With the so-called compensation cuts Iraq promised for August and September, its production goal would be about 3.4 million barrels a day.

In the first 15 days of September, Iraqi exports alone reached 3.26 million barrels a day, 8% higher than last month’s daily average, according to tanker tracking data compiled by Bloomberg. Adding as much as 650,000 barrels a day of crude to account for Iraqi refinery use would put OPEC’s second-biggest producer well over its production limit.

Sixty years on from its founding, the Organization of Petroleum Exporting Countries is locked in a coalition with other major producers aimed at reviving the oil market from the Covid-19 demand crisis by restricting output. Group leaders Saudi Arabia and Russia are this week chairing monitoring meetings to make sure group members are toeing the line, so the timing of data suggesting rising exports from Iraq is awkward. Earlier this month, Iraq said it might need more time to implement its promised additional production cuts.

OPEC was already facing compliance questions concerning the United Arab Emirates, which pumped at least 100,000 barrels a day more than it should have in August due to peak summer electricity demand. Other estimates pegged the UAE’s over-production at more than that, though the Gulf nation has signaled that it will make up for pumping too much by chopping shipments in October and November.

While tanker tracking can indicate the level of oil production in a country, other factors may influence output, making the actual number lower or higher. Countries can sell barrels from storage, which doesn’t count toward output limits. They sometimes mix other petroleum products into their crude stream, inflating export numbers.

The daily average provided by preliminary tanker tracking may also change over the month as shipments are not always uniformly spread over the period.

--With assistance from Julian Lee and Khalid Al-Ansary.