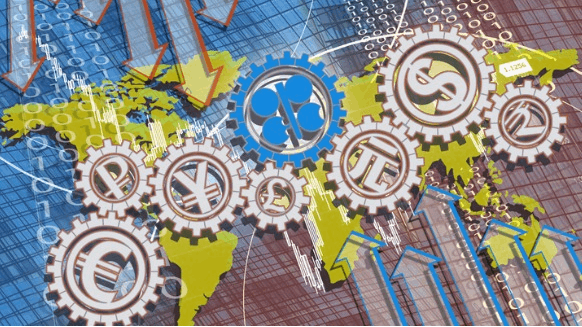 Iraq said it may seek a two month extension to implement the extra production cuts it's carrying as part of the OPEC+ deal.

(Bloomberg) -- Iraq said it may seek a two month extension to implement the extra production cuts it’s carrying as part of the OPEC+ deal, suggesting that Baghdad wouldn’t be able to reduce its output as quickly as it previously promised.

The country pumped above its OPEC+ output quota earlier this year and as a result it’s now making deeper cuts to compensate. Initially, Baghdad promised to resolve the matter in August and September, but now it’s signaling it may need a bit longer.

“If the full compensation volumes cannot be made by the end of September, Iraq will request the Joint Ministerial Monitoring Committee to seek an expedited decision from the OPEC+ countries, immediately after the committee’s meeting on September 17th, for an extension of the compensation period to the end of November,” Iraq said on Wednesday in a statement.

The OPEC+ Joint Ministerial Monitoring Committee is a small group of ministers that advises the full group on policy. The JMMC, which gathers every month, also keeps track of production.

In the same statement, Baghdad denied that it had asked for a full exemption of the OPEC+ production agreement, as some local media had reported earlier. The Middle Eastern nation said the statement circulating in local media was false. “The Ministry of Oil would like to categorically deny this baseless statement, and affirm that, to the contrary, Iraq remains fully committed to the April OPEC+ Declaration of Cooperation, and the compensation mechanism agreed to in June,” it said.

Last month, Iraq and other OPEC+ cheaters, which had promised “compensation cuts” to atone for past laxity, made some progress in meeting those pledges. Baghdad pumped 3.72 million barrels a day in August, according to a Bloomberg News survey. That is a 70,000-barrel decrease from a month earlier but still well above the target of 3.4 million barrels a day, once compensation for over-production in previous months was taken into account.

--With assistance from Khalid Al-Ansary.