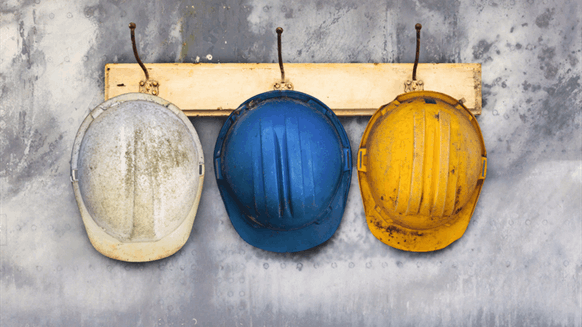 The evacuation of some Exxon Mobil Corp. workers is 'unacceptable and unwarranted', according Iraq's energy minister.

(Bloomberg) -- The evacuation of some Exxon Mobil Corp. workers is “unacceptable and unwarranted” because it has nothing to do with the security situation in southern Iraq, according the country’s energy minister.

“This withdrawal may send the wrong message about the situation in Iraq, and that’s something we reject,” Iraq’s Oil Minister Thamir Ghadhban said in a statement on Saturday. The minister sent a letter to Exxon officials seeking clarification about the decision and asking that the workers return to Iraq.

Ghadhban said in an interview on Saturday that Exxon pulled about 80 people from Iraq. Oil and gas output continues unabated from all fields in the country. “No single personnel from other foreign companies withdrew,” he said.

Exxon’s decision to pull staff is “precautionary and temporary,” said Abdul Jabbar Abbas Mohammed, who heads the operations committee of West Qurna-1 field which is a partnership with the U.S. company. The field is producing between 450,000 to 480,000 barrels a day and its daily functions are managed by Iraqi engineers, he said.

Exxon didn’t provide specifics about its staffing in Iraq. “ExxonMobil has programs and measures in place to provide security to protect its people, operations and facilities,” the company said in an emailed statement.

The U.S. ordered its non-emergency government staff to leave Iraq this week amid increasing Middle East tensions that American officials are blaming on Iran. Attacks on energy facilities, including a Saudi Arabian pipeline and several vessels including Saudi oil tankers, as well as a U.S. military buildup, are raising fears that the region may be heading toward another conflict.

“For us, there is no reason calling them to withdraw,” Ghadhban said in the interview, referring to Exxon. Lukoil PJSC, BP Plc and Italy’s Eni SpA work in nearby fields including West Qurna-2, Rumaila and Zubair. “The region, south of Iraq, is all secured and peaceful. Work is going on without any halt.”

Basrah Gas Co., which operates a major gas field in southern Iraq in partnership with Royal Dutch Shell Plc, also hasn’t made staff changes due to the regional tensions. “So far there is no intention for Shell to withdraw,” Shaalan Al-Darraji, spokesman for state-run Basrah Gas, said in an interview.