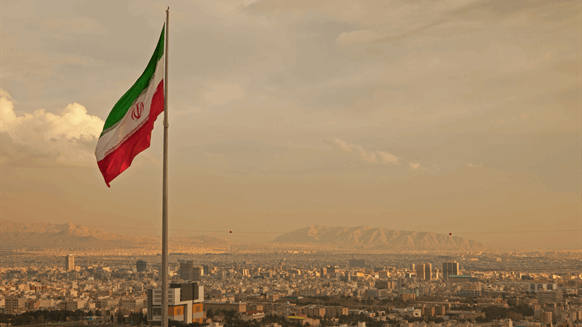 The report didn’t identify any managers who will be asked to step down, nor did it specify who will replace them.

The limits will go into effect as the U.S. prepares to reimpose sanctions on Iran beginning Nov. 4. American President Donald Trump, accusing the Persian Gulf country of financing terrorism, has withdrawn from a 2015 nuclear accord that lifted sanctions and wants to reduce Iran’s oil exports to zero from their current level of about 2.5 million barrels a day. Iran is working with European nations, Russia and China to try to preserve the accord.