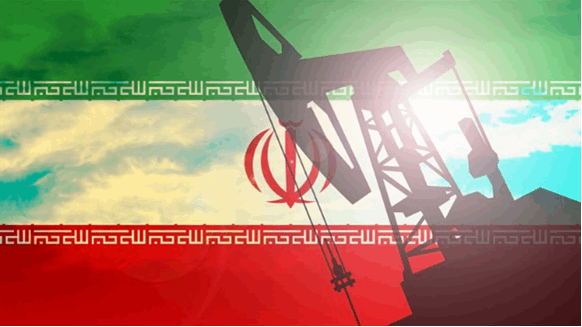 (Bloomberg) -- A company owned by Iran’s biggest state-controlled charity has signed a contract to develop part of the country’s second-largest oil field.

Sina Energy Development Co. will carry out drilling and repair work on 18 wells as well as building pipelines for Phases 1 and 4 of the Marun oil field in southwestern Khuzestan province, a report on mfnews.ir said, quoting the company’s managing director, Javad Owji.

Sina Energy was established in 2007 and is owned by the Bonyad-e Mostazafan Foundation, which also reported the deal on its website. The foundation is a religious endowment for war veterans and the poor that is ultimately managed by Supreme Leader Ayatollah Ali Khamenei.

It controls a large number of industrial and commercial assets, including factories, mines and construction firms.

Owji said the contract is for two years and work started a month ago. The Marun field currently produces around 600,000 barrels of oil a day, according to the website of the National Iranian Oil Co. It’s been pumping oil for more than 50 years and in 2015 was deemed to be in “sore need” of rehabilitation and development by the International Energy Agency.

In 2006, Norway’s state oil company announced plans to work on improvements to oil recovery at the field. Its involvement was halted in 2010 after the U.S. expanded sanctions under President Barack Obama.

--With assistance from Arsalan Shahla.