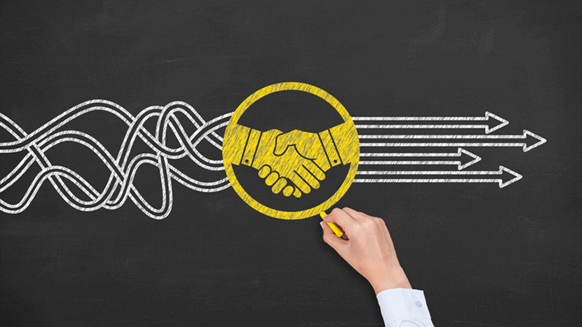 (Bloomberg) -- Japan’s Inpex Corp. reached a new deal with Indonesia on the $20 billion Abadi liquefied natural gas project, a key step toward reviving work on the long-stalled venture that’s expected to be the biggest-ever investment in the Southeast Asian nation.

A heads of agreement between the two includes an extension of the company’s contract to operate the Masela block by 27 years until 2055, Inpex President Takayuki Ueda told reporters Sunday at a G-20 energy and environment meeting in Japan. Inpex will start front-end engineering and design work after the government approves its development plan, which it will submit within weeks. A final investment decision is expected in two to three years, with output to begin in the second half of next decade, he said.

“This is a massive LNG project,” Ueda said. The venture, which will produce about 9.5 million tons of LNG annually once it’s fully operational, is “extremely significant” for Inpex and Indonesia, because the nation doesn’t have any other large natural gas fields, he said.

The agreement is a small move forward for the project, which Inpex had to redesign as an onshore plant after the Indonesian government rejected its proposal for a floating-LNG facility in 2016. Developing the Abadi field in the Masela block and the accompanying LNG export project will cost $18 billion to $20 billion, the largest single investment activity in Indonesia, the nation’s energy ministry said in a statement. The project, which will also supply 150 million cubic feet of gas by pipeline, is targeted to come on-stream in 2027, it said.

Inpex signed an agreement with the Indonesian government in 1998 to explore the offshore Masela block and discovered the Abadi field in 2000. Inpex has a 65% stake in the project, with the rest held by Royal Dutch Shell Plc.

Inpex on Monday slipped 0.3% as of the midday break in Tokyo, tracking a slide in the broader Topix index.

To contact the editors responsible for this story:
Ramsey Al-Rikabi at ralrikabi@bloomberg.net
Aaron Clark