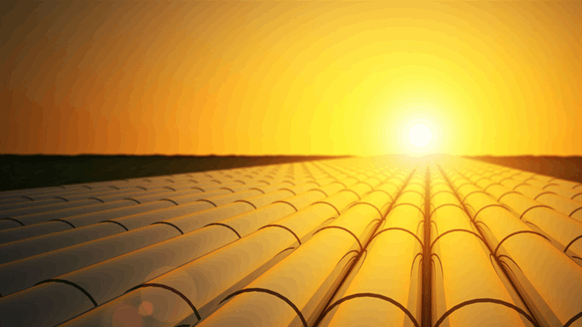 It was not immediately clear which vessel would be first in line to load crude, though the Gene tanker, capable of carrying 2 million barrels, has been parked near the port since Dec. 17, according to Reuters ship tracking.

BP said it was restarting North Sea production at the Bruce platform and ETAP system, though the Andrew field remained shut for maintenance.

On Wednesday, Royal Dutch Shell said it had restarted fields that link up the Forties pipeline.

Ineos, a privately-owned chemicals company based in Switzerland, bought the pipeline system from BP in late October.