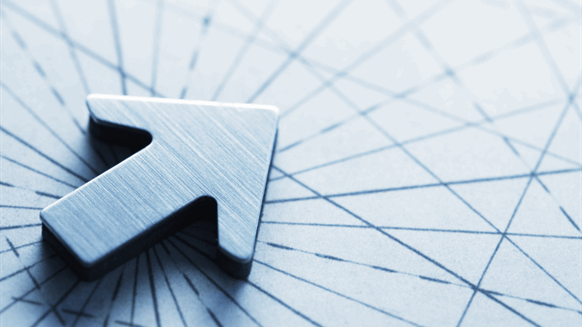 Indian oil consumption in 2017 grew at its slowest in 4 years, according to government statistics.

SINGAPORE/NEW DELHI, Jan 11 (Reuters) - Indian oil consumption in 2017 grew at its slowest in four years, according to government statistics, hit by the government's demonetisation move and a tax increase that knocked the gain in fuel use back to a modest 2.3 percent.

The low growth also coincided with another year of weak, albeit improving, new vehicle sales.

Last year's oil demand was held back "by headwinds from demonetisation and a new goods and services tax," U.S. bank Morgan Stanley said in a note to clients.

India imports almost all of its oil, shipping in around 4.2 million barrels per day (bpd) of crude in 2017, according to trade flow data in Thomson Reuters Eikon.

"Gasoline demand rose 7.4 percent, or 41,000 barrels per day, down from 12 percent growth in 2016 as demand was affected by demonetisation at the start of the year," the bank said.

India in late 2016 pulled all 500- and 1,000-rupee notes out of circulation, crimping retail and wholesale markets.

"The demonetization exercise hit consumption, particularly in the first half of 2017. We are likely to see better growth this year," said Sukrit Vijayakar, director at Indian energy consultancy Trifecta.

India also saw some structural demand changes that affected the use of refined oil products.

A government push for household to use more liquefied petroleum gas (LPG) has India challenging China as the world's top LPG importer.

This has come at the cost of a straight 15-month decline in jet fuel and kerosene demand in India, Morgan Stanley said.

Also, "naphtha demand ... was down 8 percent for 2017 as a whole, possibly driven by more LPG use in petrochemicals," it said.

"India's fuel demand will rebound in 2018 because of policy initiatives by the government and the country's economic expansion," said Senthil Kumaran, senior oil analyst at FGE.

"Higher purchasing power of consumers along with rapid growth in rural infrastructure will drive two-wheeler and passenger car sales," he said.