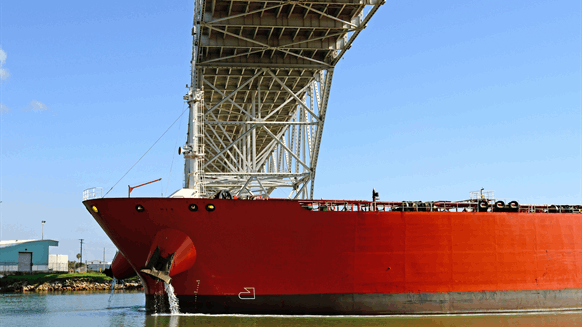 Indian state-run refiners reportedly will cut purchases of Saudi crude and buy more from the U.S. on the spot market.

Strong gasoline demand due to people favoring private vehicles amid the Covid-19 pandemic and a slower recovery in diesel is also giving low-sulfur American grades an edge over heavier and more sour Middle Eastern varieties, officials at three state-run refineries in the the world’s third-biggest oil importer said.

Indian state-run refiners including Indian Oil Corp., the country’s biggest crude processor, are planning to cut purchases from Saudi Arabia in May, and buy more from the U.S. and on the spot market, according to the officials who asked not to be named as the information isn’t public.

IOC has floated a spot tender seeking crude from West Africa, the Middle East, the U.S. and Canada for April-May loading.

Reuters reported earlier that Indian state-run refiners planned to cut purchases from the kingdom by a quarter to about 10.8 million barrels in May.

Around 86% of Indian oil imports last year were from OPEC+ members, with 19% coming from Saudi Arabia, according to government data. New Delhi has repeatedly called for OPEC+ to pump more crude to stop prices from rising too high, but its pleas have fallen on deaf ears with Riyadh extending its supply cuts and raising premiums for its crude.