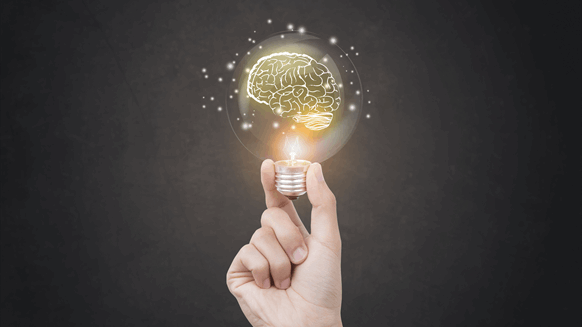 Indian Oil Corp is considering buying Venezuelan crude for the first time in at least 6 years, in a move that could help the crisis-struck South American nation settle unpaid bills.

The OPEC-member's economy has collapsed since crude prices plummeted in 2014, forcing it to delay payments for oil services and fuel supplies. Venezuela depends on oil for more than 90 percent of its export revenues.

In a letter reviewed by Reuters, Venezuelan Oil Minister Eulogio del Pino wrote to the chairman of Indian Oil Corp , Sanjiv Singh, last week "to evaluate the possibility of a new Venezuelan crude oil supply and refining agreement" with IOC.

IOC chairman Sanjiv Singh confirmed he had received a letter from Venezuela seeking to sell crude.

"All routes are open for us. We need to look at pricing and quality before taking any decision," Singh told Reuters on Wednesday.

PDVSA did not respond to a request for a comment.

The letter said Venezuela has a supply agreement for more than 360,000 barrels per day (bpd) with Indian companies.

It is not clear, however, whether Venezuela could supply more oil to overseas customers. To meet its highly subsidized domestic needs, PDVSA is said to have been siphoning off crude from cash-paying joint ventures with foreign firms.

Venezuela's crude production in October fell below 2 million bpd, its lowest in almost three decades, according to figures provided to OPEC.

IOC, which is India's biggest fuel refiner, has not processed Venezuelan oil for years as its crude is heavy and has a high sulphur content. However, IOC's ability to process such cheaper grades has improved after an upgrade of its 300,000 bpd east-coast Paradip refinery last year.

PDVSA and its Indian partners together produce around 40,000 bpd from joint ventures in Venezuela's Orinoco belt.