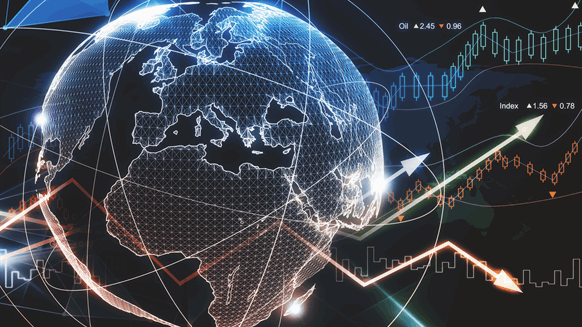 The International Energy Agency made a direct appeal to OPEC and other major oil producers to boost output.

(Bloomberg) -- The International Energy Agency made a direct appeal to OPEC and other major oil producers to boost output, warning that high prices are inflicting damage on the global economy.

“We should all see the risky situation, the oil markets are entering the red zone,” IEA Executive Director Fatih Birol said in an interview on Tuesday. “Expensive energy is back at a bad time, when the global economy is losing momentum. We really need more oil.”

Oil prices rallied to a four-year high above $85 a barrel in London earlier this month on concern that U.S. sanctions on Iranian crude, along with chronic supply losses in Venezuela, could lead to a shortage. Traders are also worried that Saudi Arabia, the biggest member of the Organization of Petroleum Exporting Countries, isn’t acting quickly enough -- or may lack the capacity -- to fill any shortfall.

Prices were boosted further on Tuesday by storm Michael, which shut some oil fields in the Gulf of Mexico and threatened to hit the Florida panhandle as a major hurricane. West Texas Intermediate futures advanced 0.6 percent to $74.71 a barrel on the New York Mercantile exchange at 8:34 a.m. local time.

Emerging economies, most notably India, are bearing the brunt of the increase in energy prices, which comes when they’re already contending with currency depreciation and the fall-out from trade disputes, Birol said. With the drop in the rupee, Indian consumers are effectively paying as if oil were $100 a barrel.

“If there are no major moves from the key producers, the fourth quarter of this year is very, very challenging,” Birol said. "Demand is still very strong and we’ve been losing oil from Venezuela in big amounts, and also Iran is going down."

Venezuela’s oil production is in “free-fall” as an economic crisis takes its toll on infrastructure and workers, and could slump below 1 million barrels a day “very soon,” Birol said. The Paris-based IEA advises most major economies on energy policy.

Iran’s exports have dropped faster than most in the industry expected, with many major buyers halting purchases even before U.S. sanctions are enforced in November. To fill that gap and cool the price rally, Saudi Arabia has bolstered production to near record levels, pumping 10.7 million barrels of crude a day.

While the kingdom has repeatedly said it will do whatever is necessary to avert a shortage, at an OPEC meeting last month it signaled it would only open the taps once it’s clear more crude is needed. As Saudi output nears unprecedented levels, it’s uncertain how much more supply the country can deliver.

The Saudis are able to increase further and reach 11 million a day, Birol said, adding that he’s fully confident the kingdom will act responsibly. The IEA isn’t currently considering the use of its emergency oil reserves, he added.