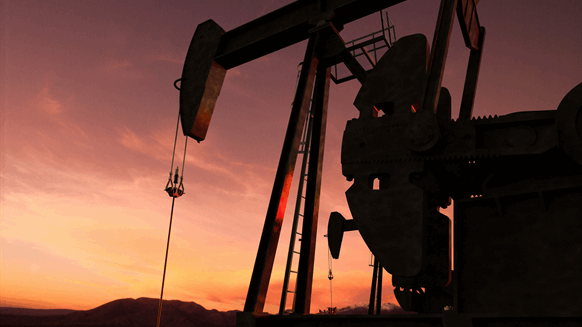 US shale oil output is set to surge over the next 5 years, stealing market share from OPEC producers and moving the country closer to self sufficiency, IEA says.

LONDON, March 5 (Reuters) - U.S. shale oil output is set to surge over the next five years stealing market share from OPEC producers and moving the United States, once the world's top oil importer, closer to self sufficiency, the International Energy Agency said on Monday.

A landmark deal in 2017 between OPEC and rivals including Russia to curb output to reduce global oversupply materially improved the outlook for other producers as prices rose sharply throughout the year, the IEA said in Oil 2018, an annual report looking at the next five years. With U.S. supply surging, the Organization of the Petroleum Exporting Countries will see demand for its crude falling below current production in 2019 and 2020, the report forecast, suggesting a return to oversupply if OPEC output keeps steady.

U.S. oil output has resumed sharp growth over the past year and is expected to rise by 2.7 million barrels per day (bpd) to 12.1 million bpd by 2023, as growth from shale fields more than offsets declines in conventional supply.

"The United States is set to put its stamp on global oil markets for the next five years," said Fatih Birol, the IEA's executive director, in a statement.

Natural gas liquids will add another 1 million bpd to U.S. supply to reach 4.7 million bpd by 2023.

With total U.S. liquids production set to reach nearly 17 million bpd in 2023, up from 13.2 million in 2017, the United States will be by far the world's top oil liquids producer.

Oil production growth from the United States, Brazil, Canada and Norway will more than meet global oil demand growth through 2020, the IEA said, adding that more investment would be needed to boost output after that.

Non-OPEC production is set to rise by 5.2 million bpd by 2023 to 63.3 million bpd with the United States alone accounting for nearly 60 percent of global supply growth.

Growth will be led by the Permian Basin in Texas and New Mexico, where output is expected to double by 2023.

"Despite talk of capital discipline and increased focus on returns rather than growth, U.S. producers regrouped quickly when oil prices stabilised and began to rise," the IEA said.