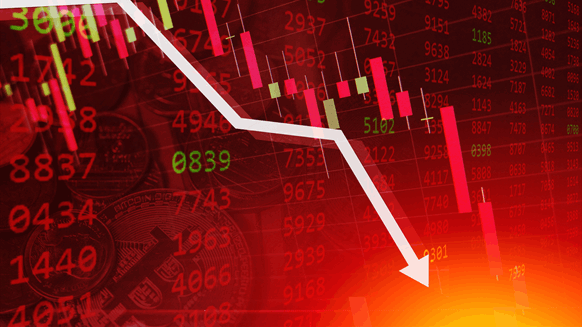 Russia may struggle to find new markets for its oil once a European import ban kicks in.

Russia may struggle to find new markets for its oil once a European import ban kicks in, potentially pushing the nation’s average output below 10 million barrels a day next year, according to the International Energy Agency.

Russia has redirected more than a million barrels a day to India, China and Turkey since many of its traditional customers fell away following the invasion of Ukraine, the agency said Tuesday. Yet flows to those countries have steadied recently, raising speculation they may not be able to ramp up imports further.

Russia’s production in January through October averaged about 10.7 million barrels a day, according to Bloomberg calculations based on media reports and data from the Energy Ministry’s CDU-TEK unit.

The European Union is set to ban imports of most Russian crude on Dec. 5 and refined products from Feb. 5. The move will not only create production risks for Russia, but exacerbate a supply headache for the region as alternative fuel sources may not be enough to fill the gap.

The bloc will also prohibit EU-flagged tankers from shipping Russian cargoes and ban the provision of maritime services, including insurance, to third-party vessels involved in the trade. That may further hamper the redirection of Russian crude flows away from Europe.

Buyers and sellers of the barrels are set to expand their use of “shadow trade, including high-sea transshipments using ‘dark’ tankers,” the IEA said.

Based on October data, the Kremlin will need to find new markets for roughly 1.5 million barrels a day of crude and 1 million barrels of oil products, according to the IEA.