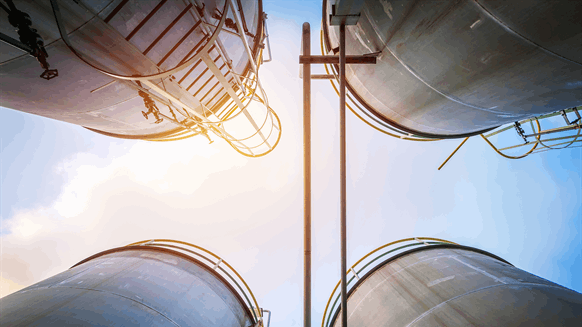 'We still have huge amount of stocks to be released in case we see supply disruptions'.

The head of the International Energy Agency said its members have oil reserves available to conduct another round of releases if needed.

“We still have huge amount of stocks to be released in case we see supply disruptions,” Fatih Birol, the executive director of the Paris-based adviser, said in a group interview at the Singapore International Energy Week Conference. “Currently it is not on the agenda, but it can come anytime.”

The “unfortunate” decision by OPEC+ to trim production at a meeting this month threatens the outlook for prices just as economies around the world are on the brink of recession, Birol said Tuesday. IEA members earlier this year released fuel following a surge in prices, which have slipped about 30% since mid-June.

Separately, the “world is not at all out of the woods” in terms of natural gas supply after a recent softening in prices due to unusually mild temperatures in Europe, Birol said. European countries may have to refill their inventories for the winter of 2023 without Russian gas, while an economic rebound in China could further tighten the market for liquefied natural gas, he said.

The IEA is also revising its expectations for renewable energy installations upward as governments, especially in Europe, take steps to accelerate the transition away from Russian fuel, Birol said. Renewable energy capacity may increase 20% this year, with almost 400 gigawatts of new capacity added, he said.