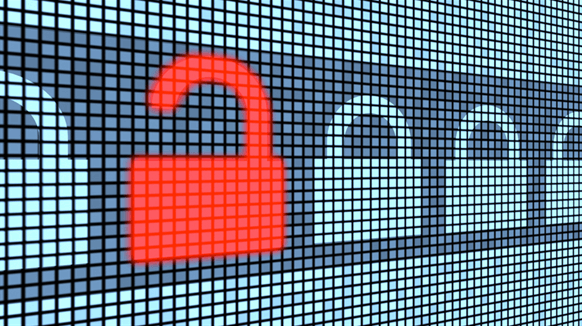 Oil supplies from Iraq are 'potentially vulnerable' amid rising political risks in the country and the broader region, the International Energy Agency warned.

(Bloomberg) -- Oil supplies from Iraq, the Middle East’s second-biggest producer, are “potentially vulnerable” amid rising political risks in the country and the broader region, the International Energy Agency warned.

Crude prices briefly soared to a three-month high above $70 a barrel last week as tensions between the U.S. and Iran erupted in neighboring Iraq, where America assassinated an Iranian general and Tehran struck U.S. military bases in response. Though hostilities faded, the threat of escalation still menaces Iraq, which was already grappling with domestic protests that spread to its oil-rich southern region.

Iraq’s oil exports have doubled during the last decade to reach 4 million barrels a day, with half these volumes flowing to China and India, the two major centers of global demand growth, the Paris-based IEA said in its latest monthly report. The country relies heavily on shipping crude through the Strait of Hormuz, which Iran has periodically threatened to close.

Still, the clash between Washington and Tehran hasn’t yet caused any supply disruption, and protests inside Iraq have had only minimal impact on oil operations, the agency said. Global oil markets have a “solid base” of ample inventories and swelling U.S. shale-oil output to weather any shocks, it said.

Iraq’s fragile security situation may limit its plans to expand oil-production capacity in the medium-term, making it difficult for the global industry to meet rising demand in the second half of the decade, the IEA warned. The agency advises most major economies on energy policy.

Ironically, Baghdad is obligated to reduce output in the coming months as part of its agreement with fellow OPEC nations to keep world markets in balance. It pumped 4.59 million barrels day last month, and will need to reduce by 130,000 barrels a day to comply with the accord.

Saudi Arabia, the biggest member of the Organization of Petroleum Exporting Countries, already delivered all of the additional curbs promised before they formally took effect, pumping 9.68 million barrels a day in December.

Even if OPEC and its allies fully implement the deeper cutbacks announced last month, world markets will still face a surplus of about 800,000 barrels a day in the first half of the year, the IEA predicted.