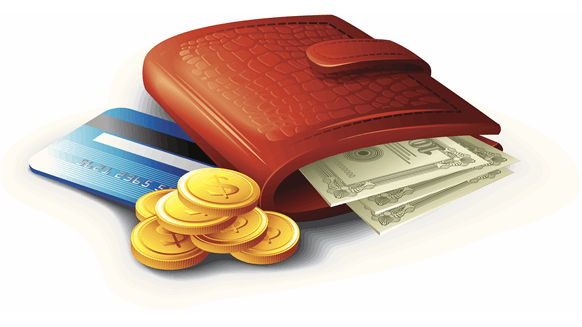 China has built its crude oil stockpiles at a record pace in 2017 and inventories could hit the billion-barrel mark in six months, IEA says.

LONDON, Oct 12 (Reuters) - China has built its crude oil stockpiles at a record pace in 2017 and while its purchases could tail off towards the year-end, inventories could hit the billion-barrel mark in six months, the International Energy Agency said.

China has spent around $24 billion on building its crude reserves since 2015, at an average of $50 a barrel, and now holds around 850 million barrels of oil in inventory.

While China's spending on "excess" crude is tiny, given its $680 billion current account surplus since early 2015, its inventories are now equal to those of Japan and South Korea together, the Paris-based IEA said. Those countries' combined demand is half that of China.

"Our calculations imply that the country’s import cover stands at about 90 days, while total demand cover is about 60 days," the agency added.

Chinese oil stocks are opaque and data on them has been hard to come by or unreliable. Using figures from China's National Bureau of Statistics, along with cargo tracking, refinery throughput and crude output, the IEA crunched the numbers.

"China has played a major role in global crude oil markets by helping to clear most of the excess seen in the last two to three years, which puts an even greater importance on understanding better, but also scrutinising the Chinese data," the IEA said in its monthly oil market report.

The IEA said that in Europe's richest nations, total commercial oil inventories are around 1.47 billion barrels, 70 percent larger than China's, but with demand only 15 percent higher.

China's efforts to beef up its strategic reserves of crude have accounted for a significant amount of demand for Atlantic Basin oil, which hit record highs this year.

In the fourth quarter of this year, the IEA said it does not forecast any Chinese stockbuilding as demand should remain strong, although consumption is expected to slow in 2018.

The IEA said various sources put China's storage capacity at between 800 million and 1 billion barrels, although it was not clear whether underground sites were included.

"If we use the upper limit of the range of Chinese storage capacity estimates, some 150 million barrels could still be available," the IEA said.

"If filling continues at a rate similar to 2017’s year-to-date average, it would take another six months to reach full capacity. Thus, the sharp slowdown seen in August-September may yet prove temporary."

The agency estimates that over the first half of 2017, Chinese stockbuilding hit a record 1 million bpd, although that halved in the third quarter of this year.

The agency said that using the most recent data and adding implied crude oil balances since January 2015, China had a cumulative crude oil stock holding of about 700 million barrels at the end of September.

Gregg Witte  |  October 12, 2017
The Chinese are smart enough to stockpile oil that they can sell to N. Korea when the rest of the world cuts them off...
RELATED COMPANIES
Company: International Energy Agency (IEA) more info