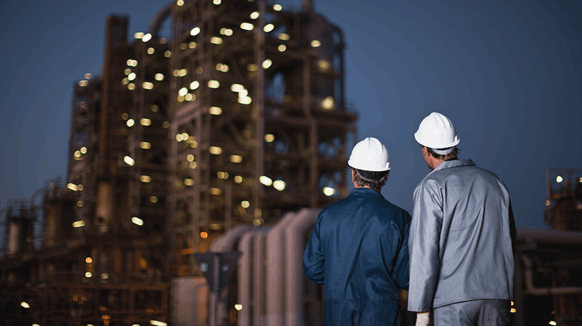 Owners of an idled oil refinery in St. Croix plan to invest to refurbish and restart a portion of the plant.

HOUSTON, July 2 (Reuters) - Owners of an idled oil refinery in St. Croix, U.S. Virgin Islands, which was once one of the world's largest refineries, plan to invest $1.4 billion to refurbish and restart a portion of the plant, they said on Monday.

ArcLight Capital Partners, a private equity firm that owns Limetree Bay Terminals LLC, expects the former Hovensa plant to be able to process 200,000 barrels per day of crude and deliver fuels to market by January 2020, officials told a news conference in St. Croix.

The refinery would supply low-sulfur fuels under an International Maritime Organization mandate that begins in 2020. The Caribbean is facing declining fuel supplies from Venezuela, which has sharply cut its shipments to the region.

In the 1970s, the refinery on St. Croix was able to process 650,000 bpd. It halted processing in 2012, filed for bankruptcy three years later and was sold to ArcLight and trading firm Freepoint Commodities.

Reopening the refinery will be a boon to the U.S. Virgin Islands, which has struggled economically since Hovensa closed in 2012.

Restarting the facility also will bring 1,000 construction jobs and 700 permanent jobs to the site, in addition to the 750 workers at Limetree’s nearby oil terminal site.

"It’s truly a wonderful day for the territories," Mapp said.

Officials did not discuss BP Plc's potential involvement in the refinery restart, but two sources familiar with the matter said the British oil company is in negotiations to supply crude to the plant.

The deal under discussion would be similar to a supply and marketing arrangement BP struck with NARL Refining for the 115,000-bpd Come by Chance refinery in Newfoundland, one of the people said. That deal soured over two years ago.

ArcLight and BP were unavailable for comment on BP's potential role.

RUSSELL JOHNSON  |  July 06, 2018
I have worked at Hovensa before. This is great news and beneficial for the companies involved and for the people, communities and Territory of the US Virgin Islands.
Russell Hopley  |  July 03, 2018
This is great news and shows how the oil and gas operators can work together on a mega project of this scope - congratulations to all parties involved!