Ida-Damaged Oil Rig May Take Rest of 2021 to Repair 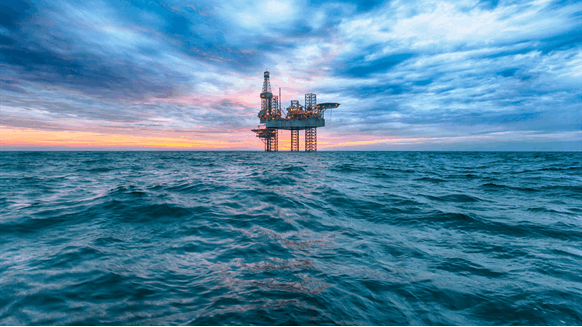 Noble Corp. said repairing a deepwater oil rig damaged by Hurricane Ida may take the rest of this year and wipe out 16 percent of expected profit.

(Bloomberg) -- Noble Corp. said repairing a deepwater oil rig damaged by Hurricane Ida may take the rest of this year and wipe out 16% of expected profit.

Noble’s Globetrotter II rig sustained wind damage and took on water after an unsuccessful attempt to sail to calmer waters as Ida rolled across the Gulf of Mexico. Nine crew members were injured and the vessel is now in port undergoing inspection, Chief Executive Officer Robert Eifler said during a Barclays Plc investor webcast on Thursday.

Depending on how long the rig is out of commission, the blow to Noble could be significant, given that Globetrotter II represents the company’s second-richest active contract. Royal Dutch Shell Plc has the vessel under lease for about $275,000 a day through early September 2023. If Noble can get the drillship working again by the end of next month, the financial impact won’t be as severe, Eifler said.

Ida slashed U.S. Gulf oil production more than any previous storm before it slammed into southeast Louisiana on Aug. 29. Halliburton Co. said it expects to take a $25 million hit to third-quarter pre-tax operating income while Shell declared force majeure on “numerous contracts” while it works to recover from the hurricane’s ravages.