Iceland's Oil Dream in Peril as China, Norway Give Up Last Block 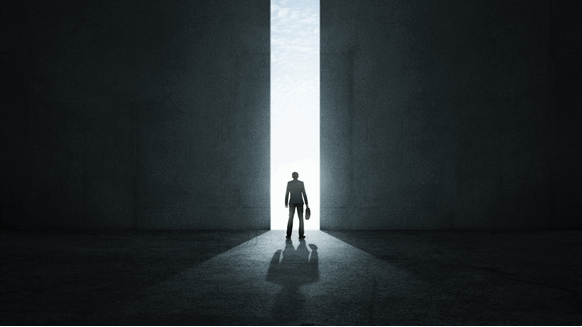 Iceland's hope of finding oil offshore its coast is fading.

(Bloomberg) -- Iceland’s hope of finding oil offshore its coast is fading after China and Norway decided to back out of the island nation’s only remaining exploration license.

Cnooc Ltd., China’s state-controlled producer, and Petoro AS, Norway’s state-owned oil company, decided to relinquish their interest in the license, Iceland’s National Energy Authority said in a statement on Tuesday. Their junior partner, Eykon Energy ehf, says it wishes to keep its 15 percent stake, but the agency said the small explorer doesn’t have the technical or financial capacity to continue operations alone.

Iceland launched its first exploration round in 2009 as the nation was reeling from its economic collapse a year earlier. The north Atlantic island had high hopes, aiming to replicate the offshore success of Norway, western Europe’s biggest oil and gas producer. Two other blocks have already been relinquished.

“The operator, Cnooc, didn’t consider it attractive to continue to the next phase with such a low probability of finding commercially exploitable hydrocarbons,” Petoro spokesman Christian Buch Hansen said in an email. “Petoro Iceland supported the operator’s considerations and conclusion.”

Eykon still sees “great opportunities” in the license, and asked the authority to give it time to look for other partners, board member Gunnlaugur Jonsson said in an interview.

The company now has three weeks to make its case to the government, the head of the Energy Authority, Gudni Johannesson, said in a separate interview. He didn’t say whether that included presenting potential new partners.

All hope of finding and producing oil offshore Iceland isn’t lost, Johannesson said. The agency has not put forth any current plans to issue new licenses, but Johannesson says the government may decide to do so at a later point.