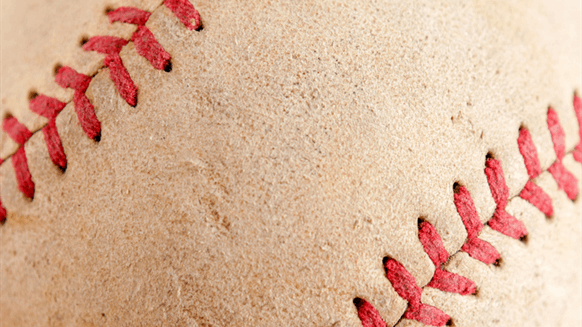 Jim Crane was voted off Nabors Industries' board by shareholders but the world's biggest owner of land-drilling rigs says it wants him to stay.

(Bloomberg) -- Jim Crane, the former All-American pitcher that owns the Houston Astros, was voted off of Nabors Industries Ltd.’s board by shareholders. The world’s biggest owner of land-drilling rigs says it wants him to stay.

Even though Crane received less than a majority of votes in favor of his re-election as a director of Nabors, the board declined his resignation due to “his well-known success in business, his relationships with senior energy industry executives, as well as his significant expertise in global logistics,” the Hamilton, Bermuda-based company said in a filing on Friday.

Nabors has been under attack for overpaying its executives while its shares have tanked over the past few years. The company’s value, worth as much as $14 billion in 2008, has plunged to about $800 million.

Chief Executive Officer Anthony Petrello, who has been among the highest-paid executives in the oil industry, agreed to take a pay cut this year, forfeiting $4 million in restricted stock in exchange for a symbolic award worth $1,500. The salary for Petrello, who took over as CEO in October 2011, is also dropping 10% this year to $1.58 million.

Jim Crane is also the chairman of power utility Champion Energy Services LLC. He couldn’t be reached for comment.

While incorporated in Bermuda, Nabors’ operational headquarters are in Houston.