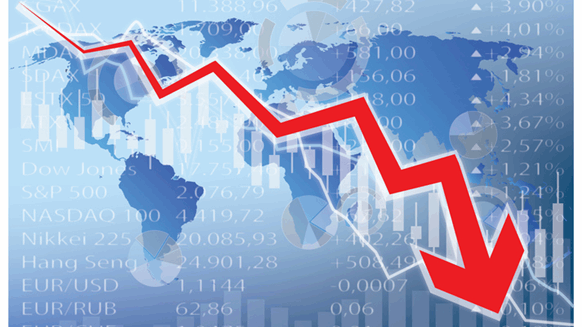 Hess cut its 4Q production forecast after reporting lower-than-expected output in its largest area of operations, sending its shares down more than 5%.

Oct 25 (Reuters) - U.S. oil and gas producer Hess Corp cut its fourth-quarter production forecast on Wednesday after reporting lower-than-expected output in its largest area of operations, sending its shares down more than 5 percent.

The weak results and guidance comes as Hess tries to refocus its operations on the United States and Guyana after selling its workhorse North Sea and Equatorial Guinea operations earlier this week, sales that shrink the company's portfolio.

Executives vowed on a Wednesday conference call with investors to use most of the $2.65 billion from the asset sales to invest in Guyana, where Hess has partnered with Exxon Mobil Corp to develop deposits estimated to contain more than 500 million barrels.

The Guyana expansion "positions our company for a decade plus of visible reserve and production growth with outstanding returns," Chief Executive John Hess told investors.

Still, Hess is dependent on Exxon to decide how and when to tap that offshore acreage, a position that limits the company's growth prospects in the near term.

Shares of the New-York based company fell 5.7 percent in afternoon trading to $41.54 per share.

The company cut its fourth-quarter production forecast by 6 percent. In North Dakota, the company's largest area of operations, oil production in the third quarter missed forecasts due to inclement weather. Both disappointed Wall Street analysts.

The company also reported a quarterly loss that nearly doubled due to changes in tax accounting.

Hess had said in September that the downtime due to fall hurricanes caused the loss of production of several thousand barrels of oil equivalent per day (boepd) in the quarter.

On Wednesday, the company said production in the U.S. Gulf of Mexico dipped 3.3 percent to 59,000 boepd during the quarter.

Total revenue rose to $1.67 billion in the third quarter due to a 13.3 percent jump in average realized selling prices of crude oil.

Hess said third-quarter results included an impairment charge of $2.5 billion related to how it accounts for taxes.

(Reporting by Yashaswini Swamynathan in Bengaluru and Ernest Scheyder in Houston; Editing by Meredith Mazzilli and Cynthia Osterman)