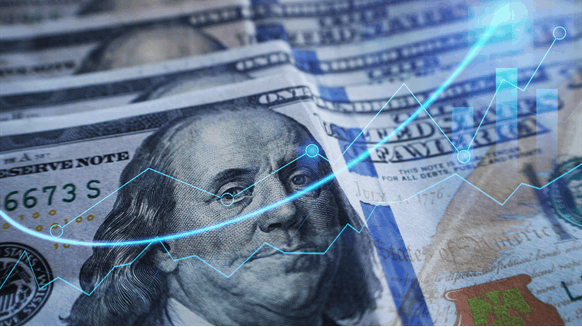 Billionaire wildcatter Harold Hamm boosted his offer to $4.3 billion for the remaining stock his family doesn't already own in Continental Resources.

Billionaire wildcatter Harold Hamm boosted his offer to $4.3 billion for the remaining stock his family doesn’t already own in Continental Resources Inc. as he plans to take private the shale giant he founded decades ago.

The Oklahoma City-based company said in a statement Monday it has entered into a merger agreement with Hamm, who is now offering $74.28 a share in cash. That represents a 15% premium to the closing price on June 13, the day before Hamm’s family disclosed its initial $70-per-share proposal. The stock rose 8% to $73.70 at 6:56 a.m. in pre-market trading in New York.

Hamm, one of the first people to see opportunities in hydraulic fracturing in the Bakken shale region of North Dakota and Montana, is looking to end his 15-year bout with public ownership. Publicly traded oil explorers are under increasing pressure to devote cash flow to dividends and buybacks rather than big increases in crude output. As a result, most appear to be capping production increases at 5% or less this year, despite the lure of sky-high oil prices and a looming supply crisis.

The youngest of three children born to poor Oklahoma sharecroppers, Hamm started in the energy industry at the age of 18 with an oilfield-services business he funded with a $1,000 loan. Continental helped pioneer the shale-oil boom and debuted as a publicly traded company in 2007. Hamm’s net worth is $20.9 billion, according to the Bloomberg Billionaires Index.

In April, Continental raised its 2022 drilling budget by about 15% to $2.65 billion and hiked its crude production target by 2.5%. The company also boosted dividends by 22%.

Hamm has taken steps this year to secure his legacy. In February, he handed each of his five children stakes in the company which at the time were valued at about $2.3 billion. Despite the transfers, which were largely tax-free, Hamm said that he retained control because his children can’t sell the shares until he dies.