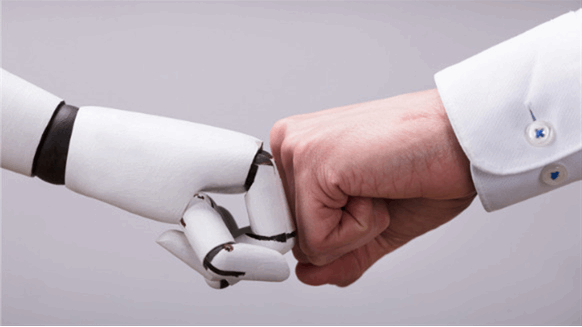 The world's biggest provider of the technique that unlocks oil and natural gas from shale rock has a vision of push-button fracking that's still years in the making.

(Bloomberg) -- Rack up one more thing robots can be used for: Fracking for oil.

The world's biggest provider of the technique that unlocks oil and natural gas from shale rock has a vision of push-button fracking that's still years in the making. But for now, the Houston-based contractor unveiled a new service that will help move in that direction.

Tested in fields globally including the Permian Basin of West Texas and New Mexico, Halliburton's Prodigi AB service uses data and computer coding to automatically crank up the pumps to the necessary level in order to blast water, sand and chemicals underground to released trapped hydrocarbons.

"This is new territory for the industry," Scott Gale, who oversees the new fracking service at Halliburton, said in an interview on the sidelines of Halliburton's annual technology conference in Houston. "We recognize that digital technologies are descending on our industry, so expectations are high."

Typically, workers have to rev up the pumps manually, which can lead to inefficiency and delays, Gale said. Before wells are fracked, automated rigs are already being used to drill them.

To contact the reporter on this story: David Wethe in Houston at dwethe@bloomberg.net

To contact the editors responsible for this story: Reg Gale at rgale5@bloomberg.net, Carlos Caminada, Joe Carroll