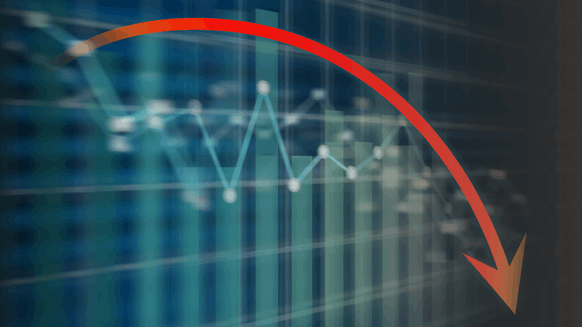 Production at the Groningen natural gas field will be lower than originally envisaged this year.

THE HAGUE, June 27 (Reuters) - Production at the Groningen natural gas field will be lower than originally envisaged this year as the Dutch government works towards the end of extraction in the next decade because of the risk of earthquakes.

Output will have fallen to between 19 and 20 billion cubic metres (bcm) in the year ending October 2018, the Dutch gas sector regulator said on Wednesday, lower than the original cap of 21.6 bcm set for the year and down from 24 bcm last year.

The Dutch government will end production in Groningen completely by 2030, it said in March, as it tries to limit seismic risks in the region.

As a first step, it promised to reduce production to less than 12 bcm as quickly as possible in the coming years, as that level would significantly reduce the risks of earthquakes.

That level could be reached by 2020, Economy minister Eric Wiebes said this month, mainly by switching large industrial users from Groningen gas.

But regulator SodM on Wednesday said more measures are needed to ensure that goal is met.

The government will need to offer financial incentives to large industrial users in the short term, it said, and will ultimately have to ban them from using Groningen gas completely.

"Reducing demand from large users is critical for reducing seismic risks", SodM director Theodor Kockelkoren told reporters. "We need to give them an incentive to switch and we need to be clear exactly how much time they will get."

The regulator did not say when it thought factories should be cut off from Groningen gas, as it said that decision was up to the government.