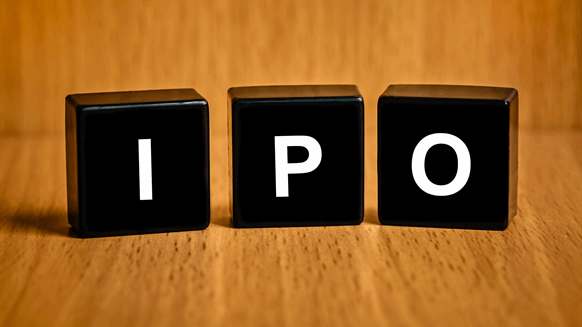 Energean Oil & Gas plans to raise about $500 million to develop its Israeli offshore fields through an initial public offering (IPO) in London.

LONDON, March 16 (Reuters) - Greece's Energean Oil & Gas plans to raise about $500 million to develop its Israeli offshore fields through an initial public offering (IPO) in London, it said on Friday.

The firm will offer 72.6 million new shares at 4.55 pounds ($6.35) per share, in the first flotation of an oil and gas producer on London's main market since Zenith Energy in January 2017, according to London Stock Exchange data.

Energean will spend the bulk of the funds on developing its Israeli offshore gas fields Karish and Tanin, which have potential reserves of up to 2.4 trillion cubic feet of natural gas and 32.8 million barrels of light oil and condensate.

The firm has classified these reserves as currently not commercially recoverable, but said it believed "Karish and Tanin represent a deliverable commercial development project that will transform the Group's business."

It expects first gas from Karish in 2021 after spending just under $2 billion. It has loans from Israeli and international banks of $1.25 billion, which mature in about three and half years.

Energean, which said it had signed gas supply agreements for about 4.1 billion cubic metres of gas a year, has 50 million barrels of oil and 6 billion cubic feet of gas in more accessible reserves, mainly in Greek offshore fields.