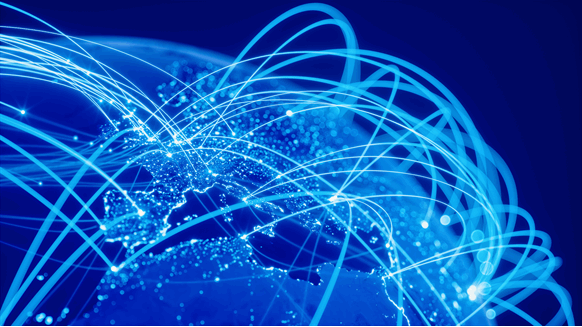 World gas demand rose by 2% in 2016, according to Eni SpA's latest World Oil and Gas Review.

The increase was due to a strong demand recovery in Europe (+5.4 percent) and in the Asia-Pacific region (+5.1 percent), Eni revealed. The UK, Germany, Italy and France reported the highest demand increases in Europe, with China leading demand growth in the APAC area.

World gas production also grew by 0.7 percent during the year, despite an output decline of 3.2 percent in the US, which is the world’s largest producer of natural gas. Russia, the world’s second largest gas producer, resumed output growth after a decline registered last year.

In 2016, world gas reserves increased by 0.9 percent in a trend driven by the US, Nigeria and Iraq. The US grew its reserves after a decrease in 2015.

ahmed  |  October 31, 2017
Well, this is a notable progression. However, with the advent of electrical appliance, I hope this will not affect oil and gas demand.Nigeria, mainly depend on oil and gas, I wonder the stance they will be when demand of oil reduces....