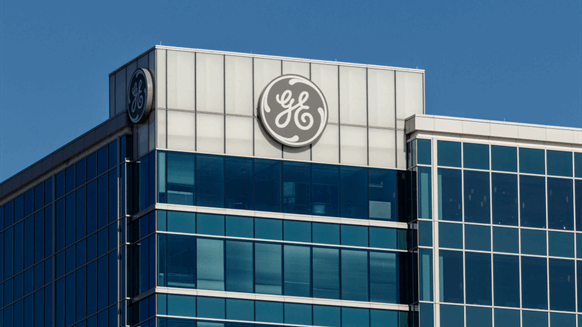 General Electric Co. predicted slow gains in operations this year and next after the coronavirus pandemic battered results in the second quarter.

(Bloomberg) --General Electric Co. predicted slow gains in operations this year and next after the coronavirus pandemic battered results in the second quarter.

The jet-engine division has tracked “early signs of improvement” in flight departures on the path to a lengthy recovery, GE said in a presentation as it reported results. The company burned through $2.1 billion in industrial free cash in the second quarter, less than the $3.3 billion drain expected by analysts.

“It’s really about sequential improvement from here,” Chief Executive Officer Larry Culp said on a call with analysts. “The environment remains challenging. But with respect to those things that are within our control, we think health care is well-positioned to lead, the turnarounds in power and renewables continue, and we’re expecting a multiyear recovery in aviation.”

Culp is trying to get GE back on track after the pandemic upended a turnaround he began after taking the reins in 2018. GE on Wednesday posted double-digit declines in orders across all its industrial businesses in the second quarter, with comparable sales drops in all units except renewable energy. Revenue in the aviation business plunged 44% as the virus gutted air travel and dimmed the long-term outlook for aircraft sales.

“Covid-19 clearly put us back,” Culp said in an interview. “It will take us a little longer, just because of what’s happened in aviation, in particular. But that said, I have more confidence today than I ever have that we’re going to see this transformation through.”

The company has accelerated some aspects of its overhaul, he said. GE has reduced debt by roughly $9.1 billion this year, bolstered cash to $41 billion and taken steps to eliminate $2 billion in costs and preserve $3 billion in cash.

“Negative order trends across General Electric’s portfolio and high decremental margins are a stark reminder that it will take years for the company to achieve credit-protection measures more consistent with its Baa1/BBB+/BBB rankings.”

GE recorded a $1.8 billion unrealized pretax gain during the quarter on its plan to sell its stake in Baker Hughes over the next three years. The company will use the proceeds to pay down debt.

“It seems apparent that GE’s fundamentals including cash flow challenges are likely to persist for many quarters/years with no obvious recourse as the company has largely sold what it can,” Inch said.

To contact the reporter on this story:
Ryan Beene in Washington at rbeene@bloomberg.net