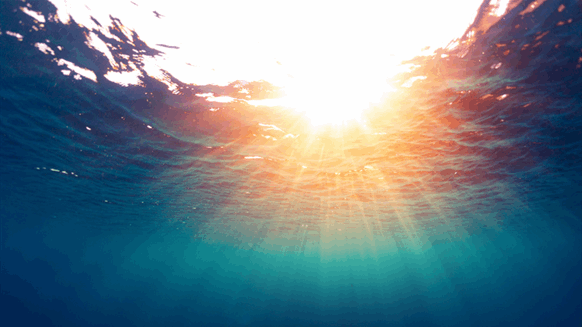 Gazprom (MCX: GAZP) has revealed that a new gas deposit has been discovered at the Leningradskoye field of the Yamal gas production center.

Gazprom (MCX: GAZP) has revealed that a new gas deposit has been discovered at the Leningradskoye field of the Yamal gas production center.

Following the drilling and testing of a new exploratory well, commercial gas inflow was obtained at the site with a flow rate of about 21 million cubic feet per day (600,000 cubic meters per day), Gazprom outlined. The company noted that this proves the new deposit contains “substantial” amounts of gas and added that the field's commercial value is now “much higher” than before.

The find marks the fourth major discovery made by Gazprom on the shelf of the Yamal Peninsula in the Kara Sea over the last two years, Gazprom highlighted. The business said it will calculate the newly discovered reserves of the Leningradskoye field and present the findings to the State Reserves Commission in order to record them in the state register.

The Leningradskoye gas and condensate field’s current recoverable gas reserves are estimated to total 67 trillion cubic feet (1.9 trillion cubic meters). Gazprom discovered the Dinkov and Nyarmeyskoye fields on the shelf of the Yamal Peninsula in the Kara Sea last year. In 2020, the company discovered the 75 Years of Victory field on the Yamal shelf.

Gazprom describes itself as a global energy company focused on geological exploration, production, transportation, storage, processing and sales of gas, gas condensate and oil, sales of gas as a vehicle fuel, and the generation and marketing of heat and electric power.