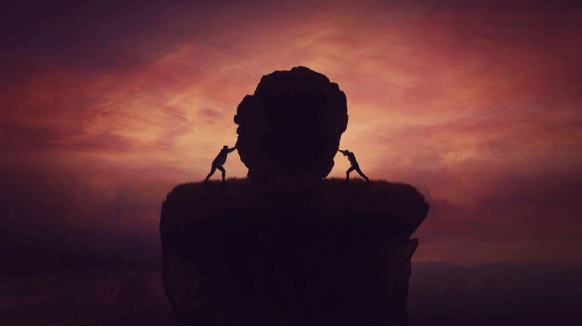 The UAE almost entirely disregarded its commitment to OPEC+ production quotas last month, according to the International Energy Agency.

(Bloomberg) -- The United Arab Emirates almost entirely disregarded its commitment to OPEC+ production quotas last month, when it opened the taps even further, according to the International Energy Agency.

It’s a growing source of friction within the OPEC+ alliance, which has been constraining supply to prop up the market during the coronavirus crisis, and will meet on Thursday to assess its efforts.

The UAE implemented just 10% of its agreed cutbacks in August, boosting output by 240,000 barrels a day to 3.11 million a day, according to the IEA’s monthly Oil Market Report published Tuesday. That’s 520,000 barrels a day above its compliance target. The increase was partially driven by higher production of associated natural gas as the sheikhdom satisfied a summer surge in power generation.

The country exported 2.7 million barrels a day and accumulated crude stockpiles by 115,000 a day, according to the agency, which uses tanker-tracking data from companies such as Kpler Ltd. and Vortexa.

It pumped 2.693 million barrels a day in August, according to the UAE’s Energy Minister Suhail Al Mazroui. Adnoc signaled it may slash output in October to meet the country’s compliance target.

Saudi Arabia, the de facto leader of the Organization of Petroleum Exporting Countries, has cracked down hard on quota-cheats like Iraq and Nigeria. However, it’s likely to adopt a more discreet approach with its Gulf ally, which has traditionally been a staunch supporter of efforts to buoy the market, according to RBC Capital Markets LLC.