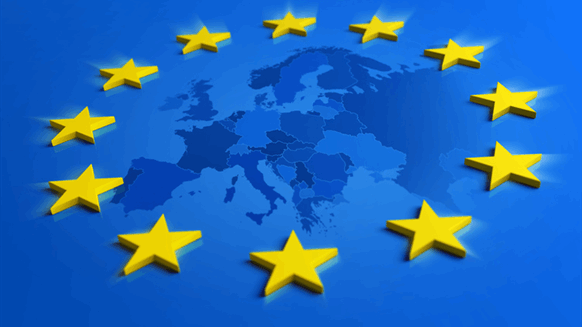 More 'freedom gas' from U.S. shale basins is earmarked for Europe after the company behind a Louisiana export project expanded a deal with Poland.

(Bloomberg) -- More “freedom gas” from U.S. shale basins is earmarked for Europe after the company behind a Louisiana export project expanded a deal with Poland.

Venture Global LNG Inc. will send Poland’s PGNiG 2.5 million tons of liquefied natural gas from the yet-to-be-built Plaquemines terminal, up from 1 million in a previous agreement, according to a filing Wednesday. The pact boosts the odds that Venture Global will decide to move forward with the $8.5 billion project, which isn’t expected to start up until 2022.

The deal is an example of the Trump administration’s push to see more shale gas, which it has dubbed “molecules of U.S. freedom,” go to overseas buyers as a foreign policy tool. Though America’s cargoes to Europe have climbed, Russia remains the region’s biggest and lowest-cost gas supplier -- and Moscow may be testing the resilience of U.S. exporters by boosting shipments via pipeline, according to Citigroup Inc.

President Trump said on Wednesday he’s considering using U.S. sanctions to stop construction of the Nord Stream 2 gas pipeline between Russia and Germany. Europe has become a hotspot for LNG as Germany, Greece and Croatia consider building import terminals, seeking alternatives to supplies piped from Russia amid declining production from the Netherlands and the North Sea.

“Today is a very very important milestone in the relationship between the United States and Poland,” Energy Secretary Rick Perry said before announcing the LNG agreement. “We are fortified by our shared commitment to energy security.”

Plaquemines would be among the so-called second wave of U.S. LNG export projects. While four terminals are already sending shale gas abroad, projects that haven’t yet broken ground face an uncertain future amid tumbling global gas prices and stiff competition from Russia, Qatar and Australia. Venture Global has begun construction on another Louisiana LNG facility, the $5 billion Calcasieu Pass terminal.

To contact the reporter on this story:
Christine Buurma in New York at cbuurma1@bloomberg.net