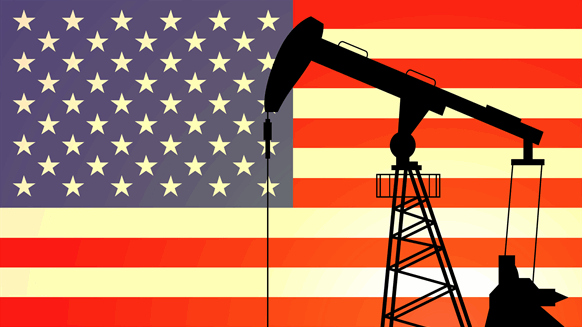 Asian refiners snapped up at least 12 million barrels of US crude oil in the past two weeks.

Asian refiners snapped up at least 12 million barrels of US crude oil in the past two weeks as a strike in France dims demand from one of Europe’s largest buyers.

Refiners, mostly from South Korea, have bought flagship West Texas Intermediate Midland for January delivery at a premium of around $9 a barrel to the Dubai benchmark, according to traders. That price level has opened a door for US sellers, making WTI more attractive relative to Middle Eastern barrels, which Asian refiners can typically source more cheaply because of the shorter distance.

Oil is flowing to Asia as a refinery workers’ strike in France enters its third week, drastically reducing demand there. France accounts for about 5% of US crude exports. The strike which has affected almost two-thirds of the nation’s capacity, is also forcing fuelmakers to reprogram deliveries of crude oil.

Exxon Mobil Corp diverted a crude tanker to its Fawley refinery in the UK, away from Le Havre in France, its original destination, according to data compiled by Bloomberg. The Spring, Texas-based company is also said to be offering West Texas Light oil in the market, a grade that’s typically processed at its refineries in Europe. Exxon declined to comment on commercial matters.

In September, when the strike began, eight tankers laden with over 8 million barrels of US crude set sail for French ports, tracking data showed. Besides one vessel that was diverted to the UK, three have delivered their cargoes in France, while two more are waiting to discharge. The rest are still shown to be en route to France.

The European nation imported 185,000 barrels a day of US crude in July, according to the Energy Information Administration.