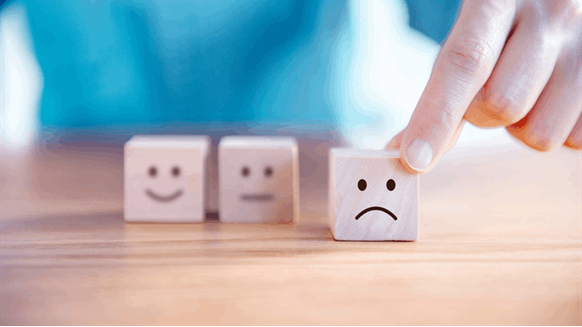 Pemex’s rating was cut one notch to BB+, after Fitch cut Mexico late Wednesday, at about the same time Moody’s Investors Service changed the outlook on the country to negative -- a move it repeated for Pemex Thursday.

Recent government measures to save Pemex, including a record $8 billion bank loan last month, several tax relief packages and a pledge to not issue new debt this year failed to convince Fitch that Pemex could reverse 14 years of production declines and reduce $106.5 billion of debt.

“Pemex’s negative outlook reflects the potential for further deterioration of the company’s stand-alone credit profile to below ‘ccc’,” Fitch said in a statement. “Although Pemex has implemented some cost cutting measures and received moderate tax cuts from Mexico, the company continues to severely under-invest in its upstream business, which could lead to further production and reserves decline.”

Markets have been skeptical of Mexico President Andres Manuel Lopez Obrador’s plan to rescue Pemex after he suspended oil auctions that investors had hoped could reverse sinking output by bringing in private capital. Another worry is whether Pemex’s planned new refinery in Tabasco, the $8 billion pet project of the president, will divert resources away from exploration and production.

Pemex’s six existing refineries are operating at 35% of their capacity due to chronic under-investment, while oil output is less than half of what it once was, at 1.68 million barrels a day in April.

“Pemex will have to go out to the market again and again, so if they are below investment grade then you reduce the number of people who can buy your bonds and that would make it much more complicated to try to raise the necessary money,” said Luis Maizel, a senior managing director at LM Capital Group in San Diego, which holds Pemex bonds. “Right now, it’s a split rating so that doesn’t automatically put you into junk, I just hope this is a call to action.”

On Thursday, Moody’s held Pemex’s rating at Baa3, just above junk status. The ratings firm said in a statement that if the company didn’t have an assumed government guarantee, the standalone rating would be seven levels into high-yield territory, at Caa1, amid expectations of ongoing negative free cash flow and declining reserves. In January, Fitch downgraded Pemex’s long-term issuer default rating two notches to BBB- from BBB+.

The Finance Ministry said Thursday that the move by Fitch is doubly punishing Mexico’s finances by downgrading the sovereign based on the assumption that it will aid Pemex. At the same time, it’s penalizing Pemex for considering the aid insufficient, the ministry said in a statement.

It’s not the first time a Latin American oil giant is cut to junk. Back in 2015, Brazil’s Petroleo Brasileiro SA became the largest non-investment grade corporate issuer amid an oil-price rout and a graft scandal that sent some of its suppliers into bankruptcy protection.