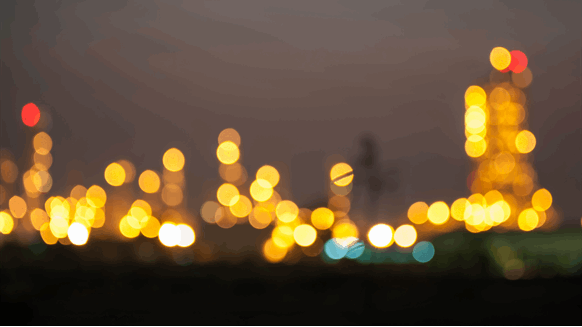 A fire which broke out at a Shell-owned chemical plant on the same site as Essar Oil UK's Stanlow refinery in northwestern England has been extinguished.

LONDON, Aug 22 (Reuters) - A fire which broke out at a Shell-owned chemical plant on the same site as Essar Oil UK's Stanlow refinery in northwestern England on Wednesday has been extinguished.

Essar said that operations at its refinery were unaffected by the fire, the cause of which is currently unclear.

The Shell Higher Olefins Plant (SHOP) is separated from the refinery by a road and rail tracks. Essar operates the chemical plant as well as the refinery.

"Earlier this afternoon, a fire occurred at the SHOP chemical plant," an Essar spokesman said. The fire was extinguished later on Wednesday, he added.

"Operations and production of fuels and other products from Stanlow Refinery have not been affected. All supplies to customers are normal," the spokesman said, adding all staff were safe and accounted for.

At Stanlow, Shell uses ethylene to manufacture polymer, lubricant and detergent intermediates, plasticisers and detergent alcohols, according to its website. Shell was not immediately available for comment.

Earlier on Wednesday, fire engines from five different locations were sent to the 200,000 barrel per day oil refinery.

"There was a report of a large plume of black smoke. We have several pumps at the scene," a spokeswoman for the Cheshire fire service said. In a statement, the service said engines from five locations were on the scene.

Essar Oil UK, owned by the Indian billionaire Ruia brothers' Essar Group, bought the refinery near Ellesmere Port from Shell in 2011. Around 900 people work at the refinery, according to its website.