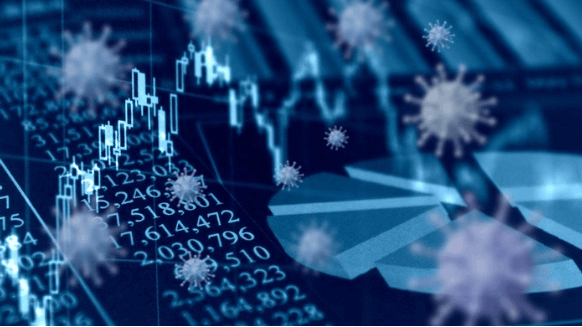 The explorer’s oil and natural gas unit took a hit of as much as $3.1 billion as prices for those commodities slumped, according to a regulatory filing on Thursday. Margins in Exxon’s refining business contracted by almost $1 billion while the chemical unit teetered on the edge of a loss.

The guidance suggests the company will post a per-share loss of 69 cents at the midpoint range, excluding certain items, according to Cowen & Co. That would be worse than the 55-cent adjusted average loss forecast in a Bloomberg survey of 16 analysts.

“Given the current environment, XOM will likely need to continue defending its long-term view of energy growth that underpins its counter-cyclical capex program that could ramp back up next year,” Cowen analysts including Jason Gabelman wrote in a note to clients.

Major oil and gas producers from Norway to the U.S. saw profit plunge in the opening three months of the year. Exxon reported its first quarterly loss in modern history during the January-to-March period, and that was only the result of the initial spread of the coronavirus.

Things got even worse in the second quarter after the global pandemic and the aftermath of a Saudi-Russian market-share war temporarily pushed oil prices into negative territory.

Exxon’s challenges extend beyond the full quarterly results it’s scheduled to release on July 31. The company’s debt load is expected to swell to a record $57 billion as it relies on borrowed money to sustain dividend payouts amid negative cash flow, Goldman Sachs Group Inc. said on Wednesday.