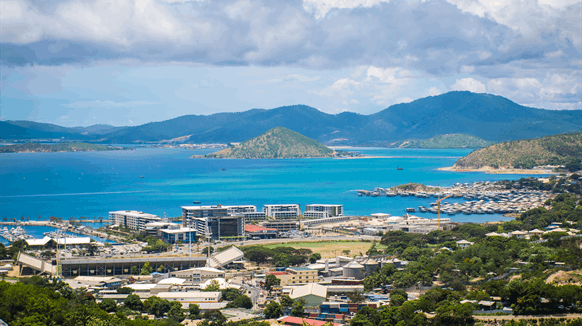 SINGAPORE/MELBOURNE, Feb 28 (Reuters) - ExxonMobil Corp said on Wednesday there was no indication so far that a powerful earthquake in Papua New Guinea this week has damaged the 700 km (435 mile) pipeline that delivers gas to its coastal liquefied natural gas (LNG) plant.

Whole villages were flattened and water sources spoiled by the earthquake early on Monday that killed at least 20 people, residents said, as rescuers struggle to reach the hardest-hit areas in Papua New Guinea's remote, mountainous highlands.

The 7.5 magnitude quake led Exxon to shut its $19 billion LNG facility, the country's biggest export earner, amid fears of damage to gas field infrastructure and the pipeline that carries gas to the coast.

Exxon planned a full visual inspection of the pipeline route, while specialist engineers would need "a little bit time" to assess damage to the project, company officials said.

"We have had no indications that the PNG LNG pipeline has sustained damage and will be undertaking a full visual inspection of the pipeline right of way as part of our ongoing assessments," ExxonMobil's PNG spokeswoman said in an email to Reuters.

The quake's epicentre was located close to the gas fields that supply the project.

"Specialist engineers are being brought in to assess impact and this will likely take a little bit of time," said Frank Kretschmer, senior vice president of Exxon Mobil Asia Pacific's LNG Marketing division, speaking at an industry event in Singapore.

ExxonMobil shut the two LNG trains at the coastal plant following the quake, but these have not been damaged, Kretschmer said.

All employees and contractors are safe and Exxon is working closely with aid agencies, communities and partner Oil Search Ltd, he added.

"The airport cannot be used so we are having to use helicopters to fill the gaps," he said.

Buyers who have contracted regular supplies of Exxon's Papuan LNG said they expect the outage to last at least seven days.

The PNG LNG project is considered one of the world's best-performing LNG operations, having started exports in 2014 ahead of schedule, despite the challenge of drilling for gas and building a plant and pipeline in the remote jungle of PNG.

The liquefaction plant has been producing at around 20 percent above its rated capacity of 6.9 million tonnes a year.

Exxon said earlier this month that together with its partners, France's Total SA and Australia's OilSearch Ltd, it plans to almost double the facility's export capacity to 16 million tonnes per year.