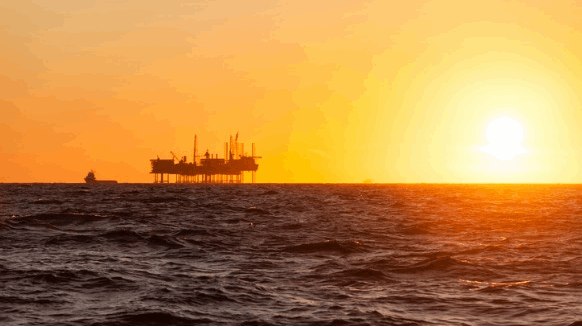 (Bloomberg) -- Exxon Mobil Corp.’s U.K. North Sea assets have attracted suitors from state-owned companies to private equity-backed firms as the U.S. oil giant seeks to exit the aging region altogether, according to people with knowledge of the matter.

China Petroleum & Chemical Corp., Kuwait Foreign Petroleum Exploration Co. and the U.K.’s EnQuest Plc are among bidders, the people said, asking not to be identified as the process isn’t public. Exxon started the sale in July following delays caused by the spread of the coronavirus and slumping oil prices.

Exxon is offering its stake in 15 fields, which are expected to produce 37,000 barrels of oil equivalent a day net to the company this year, according to marketing documents seen by Bloomberg. Stakes in pipeline infrastructure as well as two exploration areas are also up for grabs.

The sale builds on Exxon’s retreat from Europe as part of a multibillion-dollar global divestment plan and a renewed focus on U.S. operations. The company exited Norway last year, selling its assets to Var Energi AS for $4.5 billion.

Exxon previously said it’s “exploring market interest for a number of assets worldwide, including its interest in non-operated assets in the U.K. central and northern North Sea.” It had no further comment to add for this story.

Binding bids are due in October, and the deal is expected to close in the first quarter of 2021, the people said.

--With assistance from Elena Mazneva and Sarah Chen.