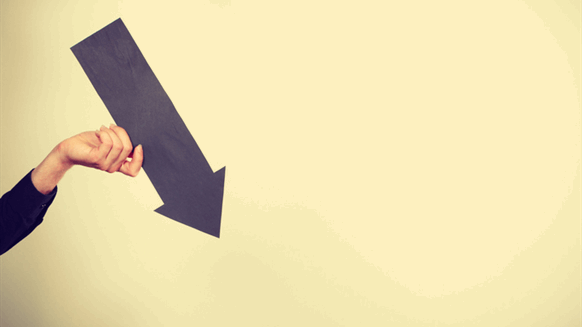 Exxon Mobil Corp. had the outlook on its top-notch debt rating lowered by Moody's Investors Service Inc. to negative due to a 'substantial' cash burn to fund growth.

(Bloomberg) -- Exxon Mobil Corp. had the outlook on its top-notch debt rating lowered by Moody’s Investors Service Inc. to negative due to a “substantial” cash burn to fund growth.

The oil major’s credit metrics will probably weaken over the next few years as it pursues a rebuild of its upstream portfolio, as well as new chemical facilities and refinery upgrades, Moody’s said in a statement Tuesday. The outlook on its Aaa rating was reduced from stable.

Over the past 10 quarters, Exxon has frequently spent more cash on its operations and dividends than it generated as it ramps up mega projects from Guyana to Mozambique. Chief Executive Officer Darren Woods says now is a good time to be investing while rivals are retreating. But investors are wary, with the stock underperforming rivals over the past five years.

During the 2016 oil price crash, S&P Global Inc. stripped Exxon of its highest AAA credit rating for the first time in the producer’s history, cutting it by one notch to AA+.

“The rating continues to be a reflection of the company’s consistent and prudent approach to financial management through a full range of business cycles,” a representative for Exxon said in an emailed statement.