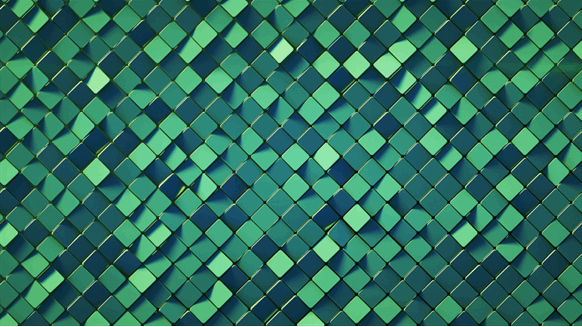 The Dutch activist fund that has filed shareholder resolutions pressuring major oil companies in Europe to take action on climate change has set its sights on the U.S.

(Bloomberg) -- The Dutch activist fund that has filed shareholder resolutions pressuring major oil companies in Europe to take action on climate change has set its sights on the U.S.

Investor advocacy group Follow This has filed requests for shareholder votes at Exxon Mobil Corp. and Chevron Corp.’s annual meetings for the first time, asking the companies to align their plans with the Paris climate accord. It has also filed resolutions for Royal Dutch Shell Plc, BP Plc and Equinor ASA.

Big Oil has come under increasing pressure from investors and environmental groups to invest in cleaner fuels as part of a wider energy transition. While Follow This resolutions have so far been defeated, the group has gained public support from investors such as Dutch insurer Aegon and M&G Investments.

“We believe change comes from a small number of progressive investors, not the majority,” Follow This head Mark Van Baal said in a phone interview.

Chevron said it was too early to comment and that its board would review all proposals. “We have established greenhouse gas emission intensity reduction goals for upstream oil and natural gas, methane and flaring,” spokesman Sean Comey said.

“All shareholder proposals will go through the proper process in advance of the annual meeting,” said Exxon spokesman Casey Norton.

Earlier this year, Exxon shareholders were denied a vote on publishing targets to align its business with the Paris climate agreement after the Securities and Exchange Commission ruled against a resolution brought forward by the Church of England and New York State. The SEC said that Exxon’s public disclosures “compare favorably” with its guidelines.

Follow This’s Van Baal said that by substituting the word “targets” for “strategies” the resolution is less likely to be blocked on the grounds of micromanaging.

Follow This buys shares in oil companies in order to press them over emissions. Its resolutions ask companies to align their investments with the 2016 Paris accord, which seeks to limit global warming to less than 2 degrees Celsius from pre-industrial levels. The group also says scope 3 emissions -- those produced by consumers of oil companies’ products -- should be included in targets.

In May, BP investors voted in favor of the company reporting in greater detail how its investments are compatible with the Paris agreement. A second, more stringent filing proposed by Follow This was not successful.

Dale Siler  |  January 08, 2020
AMAZING!! Now that The Majors in the Oil Business have been ‘’’SUCKED IN’’’ to this this myth, what’s next??
Yarbles  |  December 20, 2019
FOLLOW THIS and other so called 'activist' groups are nothing but ASTROTURFED Globalist Stooges funded by Arabella Advisors or one of the other Globalist Slush Funds. Look no further than Soros and Steyer.
Chet  |  December 17, 2019
Here's a thought. Why don't the large corporations invest in some polling? First among all their shareholders and then do some factual polling with the American public.
V Ghazarian  |  December 16, 2019
Total Garbage.
Gregg Witte  |  December 16, 2019
Special interest groups should not be allowed to intimidate industries to "align" themselves with the ideals of a chosen few... Just look at U.S. politics.
Cara Meyers  |  December 16, 2019
I am so sick of ignorant hysterical activists and their bullying tactics to destroy what good people have worked hard to build throughout the years. I wonder when our societies will wake up and see the hoax that is their theory on climate change. Its getting very old.
Michael Alaetin Kasli  |  December 16, 2019
NO COMMENTS ABOUT THIS GARBAGE