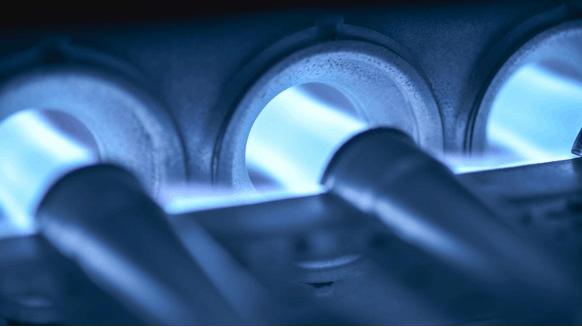 That’s the conclusion of seasonal forecasters at the European Union’s Copernicus Climate Changes service in their long-term weather outlook. With the Autumnal equinox looming at 2:30 p.m. on Tuesday in London, energy traders are increasingly alert to how cooling temperatures in the northern hemisphere impact demand for natural gas and power.

Last winter Europe had its hottest winter on record, resulting in fewer heating days. The abnormally high temperatures in the last year curbed energy demand, costing the industry billions of dollars in lost revenue. Producers from Russia to Norway have curtailed gas supplies because everyone from homeowners to heavy industry didn’t need as much heat as usual.

Temperatures across most of Europe will hew closely to long term averages, with only limited zones in southern France and the eastern part of the continent showing a 40% to 50% probability of experiencing temperatures well-above average. That’s a break from recent weather, with unusually warm conditions prevailing since the start of last winter.

The Copernicus model combines data from scientists in the U.K., France, Germany, Italy and the U.S. The EU program uses billions of measurements from satellites, ships, aircraft and weather stations around the world for its monthly and seasonal forecasts and concluded that 2019 was the continent’s hottest year on record.

Temperatures across Europe during the month of November have a 40% to 50% probability of being well-above long term averages, according to Copernicus. Scandinavia has 50% probability of receiving precipitation well-above historical averages through December. The Iberian Peninsula is forecast to be drier with the rest of the continent falling within average means.