Eni Weighs Takeover of $5B Neptune 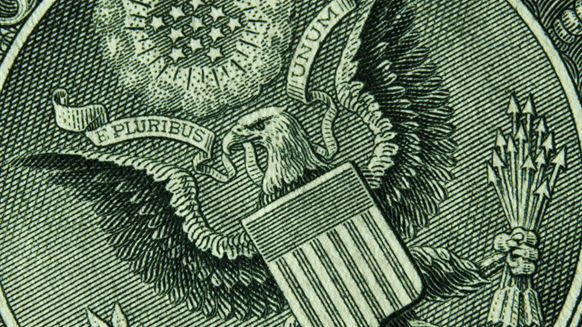 Eni SpA is considering a takeover of private equity-backed oil and gas explorer Neptune Energy Group Ltd., people familiar with the matter said, in what would be a rare upstream acquisition by a European major amid the broader industry shift to renewables.

The Italian energy giant is working with an adviser as it studies the feasibility of a deal, according to the people, who asked not to be identified discussing confidential information. Neptune, which is backed by Carlyle Group Inc. and CVC Capital Partners, could be valued at more than $5 billion in a takeover, they said.

Deliberations are in the early stages, and no final decisions have been made. Neptune could also pursue alternative transactions such as an initial public offering, the people said. Representatives for Eni and Neptune declined to comment.

For Eni, a deal would offer the opportunity to expand its natural gas business, something that’s key to its growth plans. It’s aiming to boost gas to be more than 90% of its hydrocarbon production by 2050 as it cuts oil and lowers the overall carbon emissions of its portfolio. Roughly three quarters of Neptune’s production comes from natural gas in the North Sea, North Africa and Asia -- all in regions where Eni operates.

Neptune was formed in 2015 by former Centrica Plc boss Sam Laidlaw. Its owners have been working with advisers including Rothschild & Co. and Goldman Sachs Group Inc. to explore options for its business, including a possible sale.

Dealmaking in the oil and gas sector is accelerating as global governments prioritize security of supply and the biggest players and investors seek to deploy capital. Carlyle is exploring a multibillion-dollar bid for a large part of Austrian energy company OMV AG’s oil and gas portfolio, Bloomberg News reported this week.

Many of the mergers and acquisitions have been targeted toward more environmentally-friendly sources of energy. Shell Plc has just agreed to buy Nature Energy Biogas A/S for nearly $2 billion. That followed a similar move by BP Plc, which struck a $4.1 billion deal to acquire Archaea Energy Inc. earlier in the fall.

--With assistance from Alberto Brambilla.